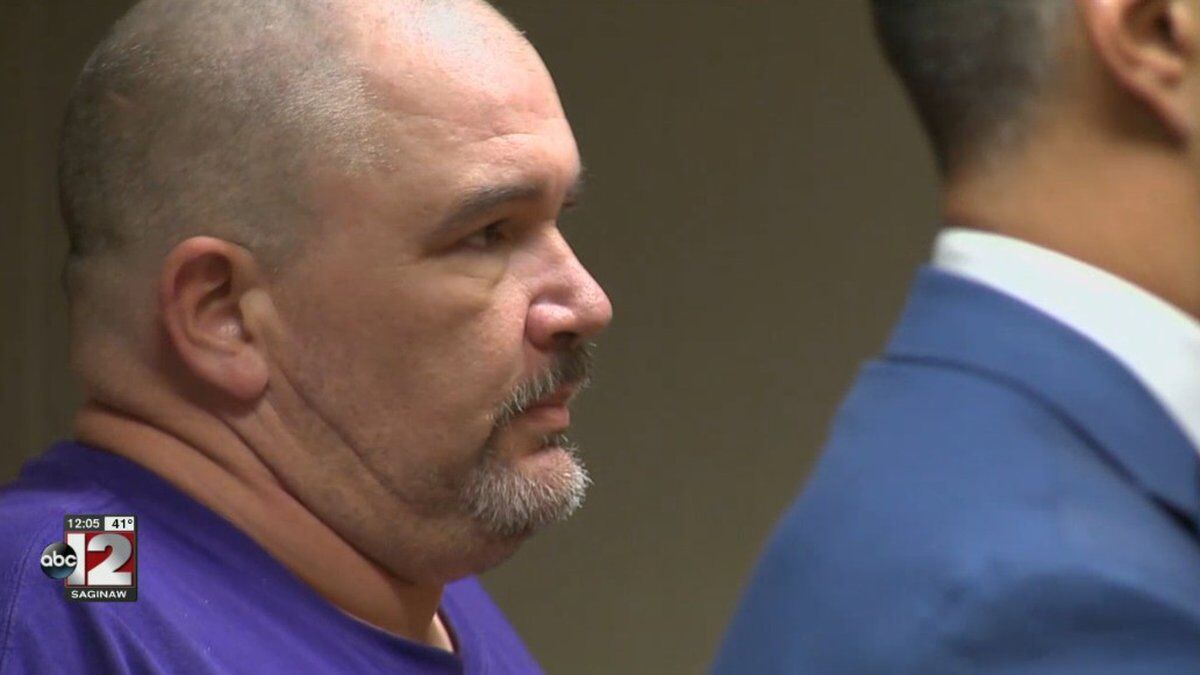 Jason Harris was convicted of poisoning his wife's cereal with heroin, causing her death from an overdose. 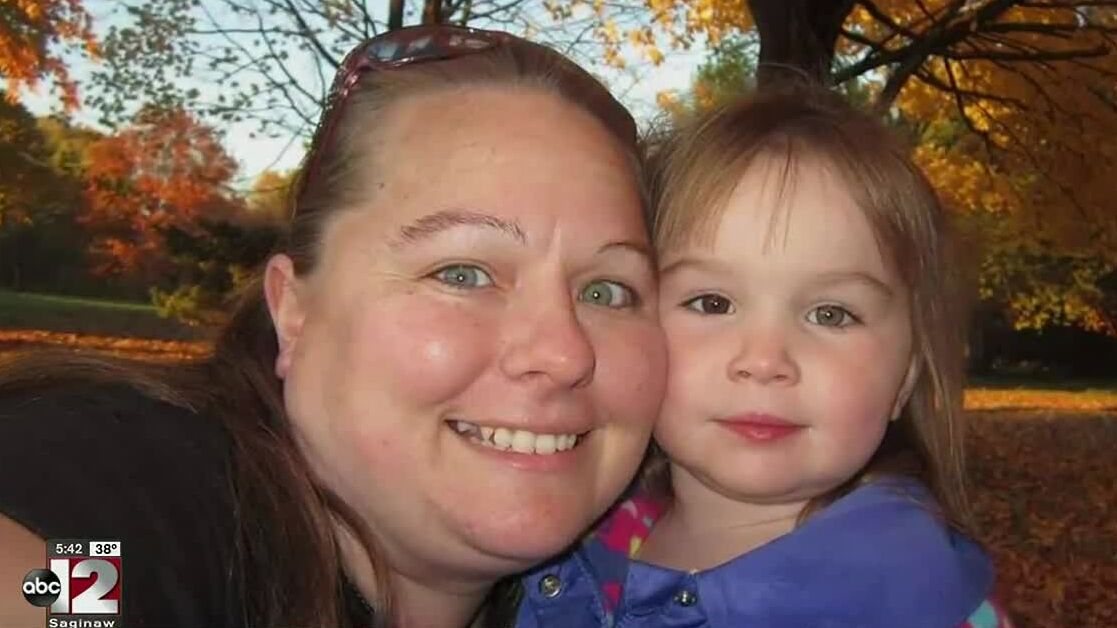 FLINT, Mich. (WJRT) - The Davison man accused of poisoning his wife to death in 2014 has been convicted of murder charges.

Jason Harris now faces a mandatory sentence of life in prison with no chance of parole for the death of Christina Ann-Thompson Harris, who was 36 when she died. Jason Harris laced her cereal with heroin, which caused her to die of an overdose.

A Genesee County jury convicted Harris on Wednesday of first-degree premeditated murder, solicitation of murder and delivery of a controlled substance causing death. He tried to hire a coworker as a hit man to kill her for $5,000 before the poisoning.

Jason Harris called a neighbor on the morning of Sept. 29, 2014, asking her to check on Christina. The neighbor, who got in through an unlocked door, found Christina’s body lying on a bed with no signs of life.

Christina’s death initially was ruled an accidental overdose, but her family went to the Davison Police Department two days after she died asking for an investigation. They told police that she never used drugs and something was amiss about the circumstances.

Forensic investigators studied samples of breast milk she stored in the couple’s refrigerator, which showed no traces of drugs. Genesee County Prosecutor David Leyton said that proved Christina was not a habitual drug user, as the initial investigation concluded.

Investigators found thousands of messages between Jason Harris and another woman over the months leading up to Christina’s death. Nine days after her death, he purchased a ticket to visit the woman in Rhode Island.

Harris previously was found liable for his wife’s death in a civil lawsuit and was ordered to start paying her family $2 million in damages.

Shiawassee County board to discuss leadership changes after COVID-19 bonuses