ORLANDO -- (08/14/2019) -- In the United States 14 percent of kids under the age of five are already considered obese. Twenty percent of all kids under the age of 19 are obese. Adolescence is the time to form healthy habits. There’s a new trend in schools and hospitals to capitalize on the expertise of professionally trained chefs to transform lives.

Priann Franco grew up feeling insecure about her body.

“I would like to wear what other girls wear but it just made me feel really low and down about myself,” shared Priann.

At 16-years-old and 170 pounds, Priann was ready for change. Her pediatrician recommended the weight and wellness programs at AdventHealth in Orlando.

Edwin Cabrera, Executive Consulting Chef, Center for Nutritional Excellence, AdventHealth, could be the not-so-secret ingredient to this program’s success. Trained at the Scottsdale Culinary Institute in Arizona, and formerly with nationally-recognized restaurants like Morton’s of Chicago, and Canyon Ranch Health Spa, he now teaches how to make food taste fantastic and still allow for weight loss.

Chef Cabrera says the key to healthy eating is prepping ahead of time with a focus on getting key vitamins and minerals from whole foods, not processed foods.

Cabrera continued, “If you're not eating anything, any fruits and vegetables, it doesn't matter if it's organic or not because that's what you have to start doing.”

After losing ten pounds and eight inches around her waist, Priann has donated many of her older, larger clothes to Good Will.

Mom Indira joined her daughter in the change and has also lost ten pounds!

Indira stated, “I thought before like broccoli, in my dinner and not rice? But now I say okay broccoli is cool!”

The AdventHealth for Children Weight Management and Wellness Program is for kids aged five to 17, who must be referred by a pediatrician. The program lasts six months and is usually covered by insurance but if not the self-pay rate is 63 dollars.

A good side of nicotine 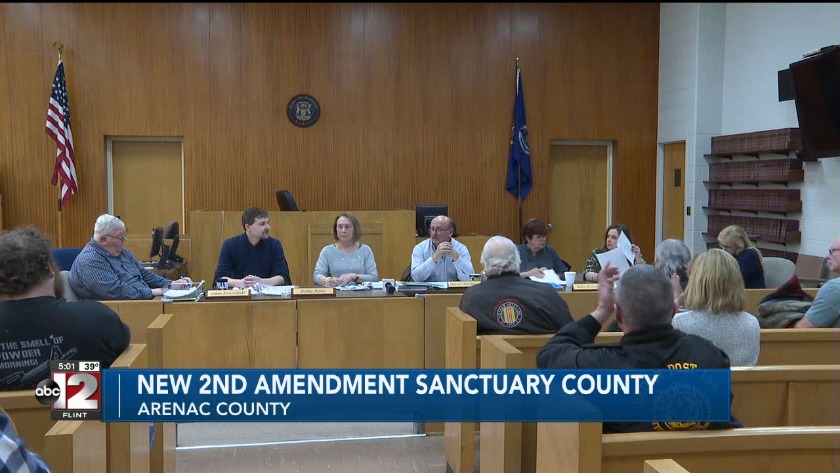 A good side of nicotine