More hospitals are now waiting to cut the cord, particularly in preemies, who need the extra support. But Silicon Valley is now stepping up by mandating a three-minute delay for all newborns.

Everyone looks forward to the cuddles and reading, especially big sis Jazlyn. It’s a moment that mom, Patty Mier, wasn’t sure she would ever be able to experience.

Mier shared, “Jazlyn was born at twenty-seven weeks, at two pounds. She did have a grade four bilateral brain bleed.”

Jazzy is doing well now due in part to the efforts made by doctors in the very first few minutes of her life. They performed what is called delayed cord clamping.

Balaji Govindaswami, MD, Head of Neo Natal Unit, Santa Clara Valley Medical Center, said, “Usually a clamp is applied that truncates the blood flow between mother and baby, and delayed cord clamping just implies that we wait a little. It has a lot of benefits for the baby.”

“They had told us with the delayed cord clamping she would receive that extra oxygen in her blood to help with her brain,” Mier stated.

The extra time allowed Jazlyn’s blood pressure to stabilize as well as increase levels of iron and brain myelin.

“We believe that some of the benefits of her brain being able to recover were probably helped waiting that minute,” Dr. Govindaswami continued.

“You really don’t think about all this stuff until you’re actually given the situation,” Mier said.

Fortunately, Dr. Govindaswami was prepared for the situation. He’s one of the leading advocates of delayed cord clamping in the country.
Dr. Govindaswami added, “I would say that we’re the first hospital that has embraced this standard of care and taking it to the next level. We like to wait for two to three minutes for all babies if possible.”

And for Patty, that’s the right call.

“When you’re in a tough situation, all you think about is your child and you just want the best for them,” Mier said.

The World Health Organization recommends waiting at least one minute before clamping. Dr. Govindaswami urges expectant parents to also advocate for themselves. Research has found that the procedure could save the lives of one-third of pre-mature babies worldwide or as many as 100,000 babies.

What to know before trying the keto diet 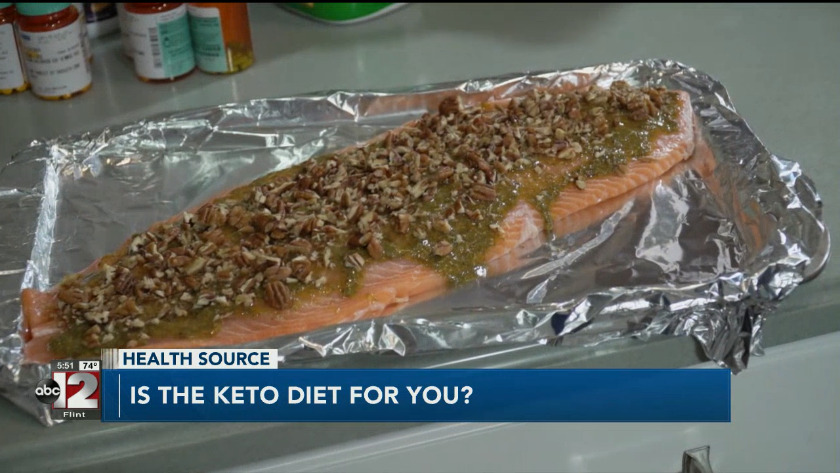 Video: What to know before trying the keto diet 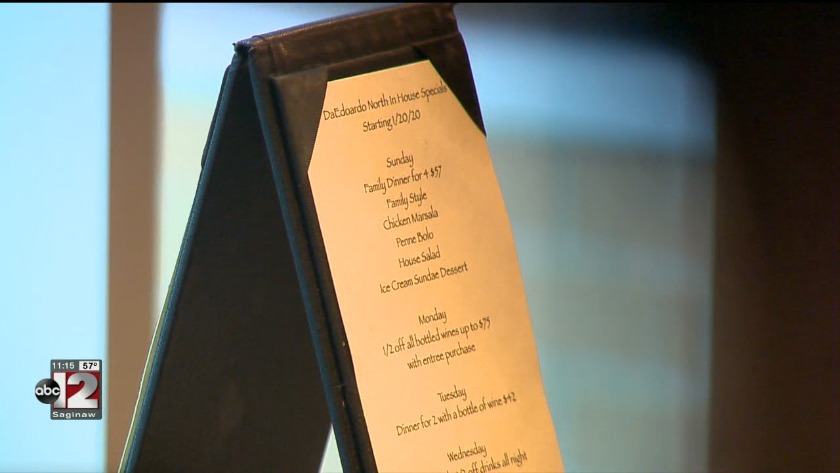 What to know before trying the keto diet

Video: What to know before trying the keto diet