MIAMI -- (02/05/2018) -- Thousands of couples struggle with infertility. And while the causes may vary, a common condition that few men have heard of can be blocking their fertility. Now, there’s a simple solution that’s helping more couples conceive.

“The moment I saw him it was instant love,” Kristine told Ivanhoe.

Kristine is talking about the day her son JP was born. A day she and her husband, John, thought would never happen after years of trying to conceive.

Kristine continued, “The worst part is when people tell you, ‘you just need to relax, it will happen, don’t worry.”

But they did worry, so they both got checked out.

John explained to Ivanhoe, “They did some tests and they said, ‘you know you have a problem,’ and it’s like what?”

Ranjith Ramasamy, MD, Director of Reproductive Urology at the University of Miami explained, “In fact, most … 50 percent of the time, it is the man’s problem.”

Doctor Ramasamy says the most common cause of male infertility is a condition called varicocele.

Doctor Ramasamy continued, “This is a condition where the veins around the testes are dilated, the temperature of the testes increases, and affects sperm production.”

Because most men have no symptoms, it has to be diagnosed through physical examination. An injury can be the cause.

“I had a motorcycle accident at the race track back in 2005,” said John.

Thanks to Dr. Ramasamy, John found out about a procedure using a microscope to reverse the varicocele and open up blood flow to the testes.

Doctor Ramasamy explained, “When the veins are tied off, the temperature in the testes cools off, and it takes up to about three months after surgery for the sperm parameters to improve.”

Doctors say after the procedure, up to 65 percent of those couples can go on to conceive naturally.

“About two months later is when we found out we were pregnant,” said Kristine.

John and Kristine tell other couples not to give up. If they had … Little JP might not be here today.

Kristine said, “He’s the light in our lives. I mean I can’t, we can’t imagine life without him.”

A sponge to detect cancer

Less pain and all gain 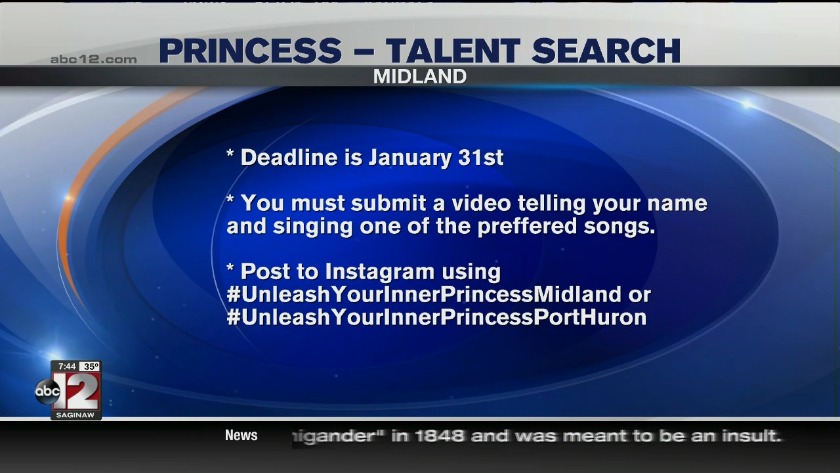 A sponge to detect cancer

Less pain and all gain