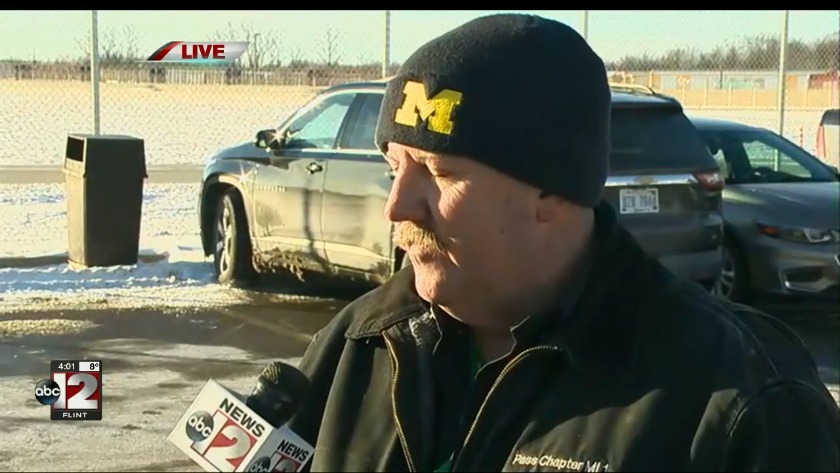 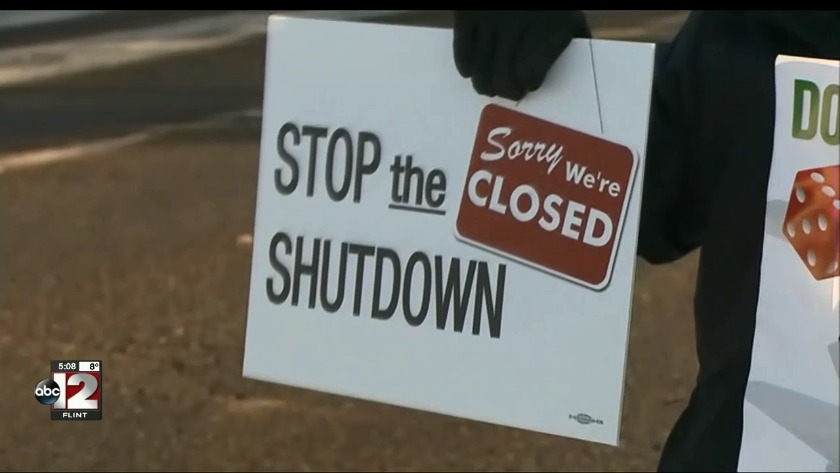 Chapter President Tim Mach believes they're being treated like hostages.

"We’re being held against our will, basically, to report to work and do our job and not get paid to do it," he said. "So, this is more of a policy concern not whether we do our job. We’re gonna continue to do our job shutdown or no shutdown because we’re deemed essential and we’re gonna make sure that the aviation safety is done to the beat of our ability. We’re professionals we’re gonna provide that. It’s just not fair to hold us hostage to a policy decision. We want Congress and the administration to come to a resolution.”

Mach added no paycheck is causing low morale, which could eventually cause issues on the job.

“We need to be focused on our mission," he said. "We need to have our situational awareness and when we’re driving across a runway and we’re thinking about -- Did that bill get paid? Or, am I going to be able to put off that mortgage payment next month? If we were to cross a runway when we weren’t clear we might have a runway incursion and have an incident or accident with an airplane."

James Dienen maintains the radar and automation at Flint's Bishop International Airport. He's a father of two young boys with another baby due in March.

“Other times it’s been maybe three or four days, a week, you know, two weeks at most -- and I can handle that," he said. "But, when it goes into a month, or you know, possibly two or three or more, it raises concerns, you know, coming to bills and things."

Dienen said he hasn't had to ask for help yet, instead he's dipping into his savings. He commutes to Flint from Imlay City, paying about $40 in gas every few days. Plus, he said, he pays $20,000 in child care a year.

“The only thing that keeps me going is the fact that I know I need to come to work to keep people safe," Dienen said. "So, it’s kind of one of those things that’s driving me, the driving force for me. And, being from military background, you know, it’s just the kind of serve and protect thing.”

Biden picks up endorsements from top Democrats in Michigan

Biden picks up endorsements from top Democrats in Michigan