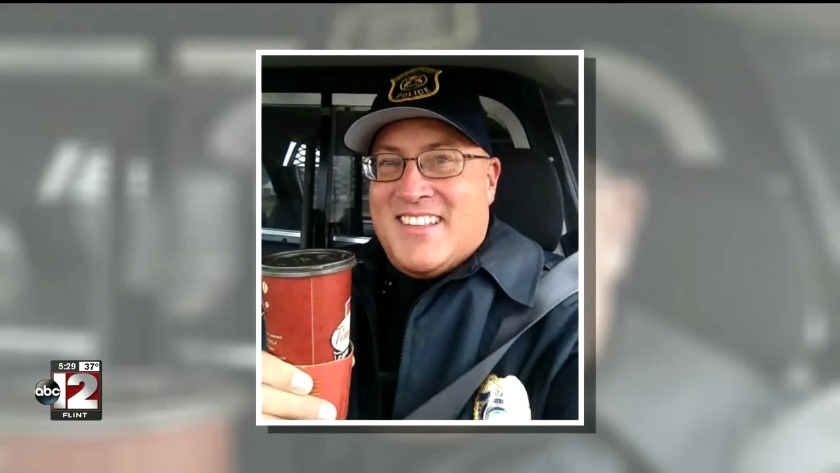 Testimony: Amor Ftouhi wanted to kill and be killed 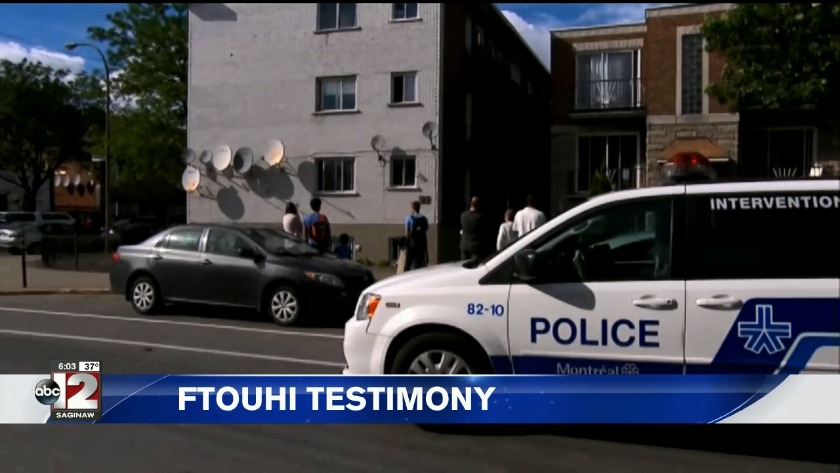 Testimony: Ftouhi left behind a will and testament, planned to die

FLINT (WJRT) (11/8/2018) - It was clear from the testimony of seven witnesses who took the stand against Amor Ftouhi Thursday Ftouhi had plans to die.

A special agent with the FBI said Ftouhi's death wish was fueled by his religion. The agent testified to his interview with Ftouhi right after he was arrested on June 21, 2017.

He said Ftouhi "wanted to kill and be killed" hoping it'd be easier for him to get into heaven.

Now to do that, we've learned he had plans to kill Bishop Airport's Lt. Jeff Neville by stabbing him, then he was going to steal his gun.

The special agent said Ftouhi told him he planned to use that gun to kill other U.S. government employees, because he blamed the U.S. for supporting Israel and other conflicts in the world.

Now, the defense made it clear Ftouhi didn't want to kill innocent civilians; but, the agent testified Ftouhi said he'd be forgiven by Allah if innocent people were killed.

Also, from that witness we learned Ftouhi didn't have any communication with Al Qaeda, ISIS or any other terrorist organization; but, the FBI agent said Ftouhi told them he celebrated the attack on September 11, 2001. He had been living in Tunisia at the time.

Ftouhi did not achieve his goal. Lt Neville suffered two stab wounds in his neck, but is okay.

The FBI agent testified Ftouhi asked them if he had died. The agent replied that he didn't know. And he said Ftouhi looked disappointed and began to tear up, saying his mission wasn't complete.

A corporal with the Royal Canadian Mounted Police also took the stand Thursday.

Her team searched Ftouhi's two-bedroom apartment in Montreal a day after the attack. He lived there with his wife and three kids.

The Corporal said Ftouhi left behind a will and testament, which she found in a locked safe in his closet.

Ftouhi teared up as the woman read it aloud.

It was translated from Arabic. In it, he told his wife he loved her, but his love for God and jihad was greater.

Ftouhi also told his kids not to mourn his death for more than three days and reminded them to pay bills before their due dates. And, he encouraged his wife to use his life insurance to return to Tunisia and start a business, mentioning he couldn't find a job and had mounting debt.

It was later discovered several of the religious statements he wrote came from a videoed sermon the FBI found on his tablet.

That tablet was discovered inside his luggage that the FBI said he left in the airport bathroom when he went to attack Lt. Jeff Neville.

Ftouhi's van was also searched at the airport. Agents testified a machete, list of gun and knife shows in Michigan and a GPS were found inside.

That's how they discovered each spot Ftouhi had stopped at since entering the U.S.

The government also mentioned Ftouhi was at the airport the day before the attack for two hours casing the place. We're expecting to hear more on that when the final 10 witnesses take the stand Friday.