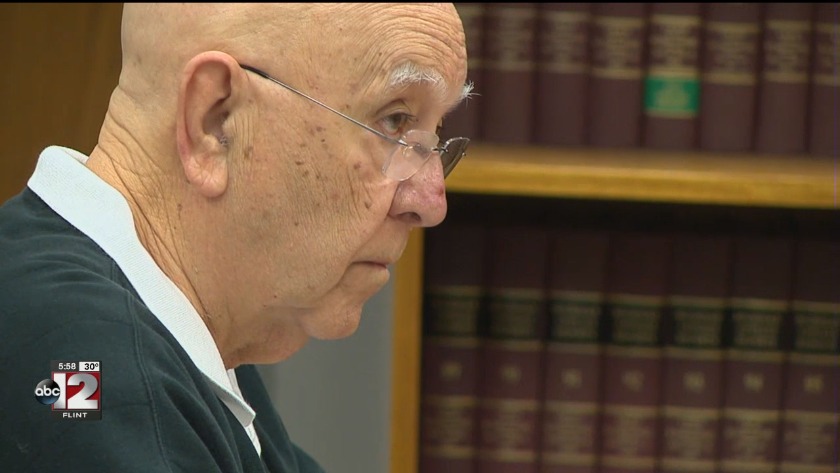 Bond doubled as Flint-area priest bound over to trial 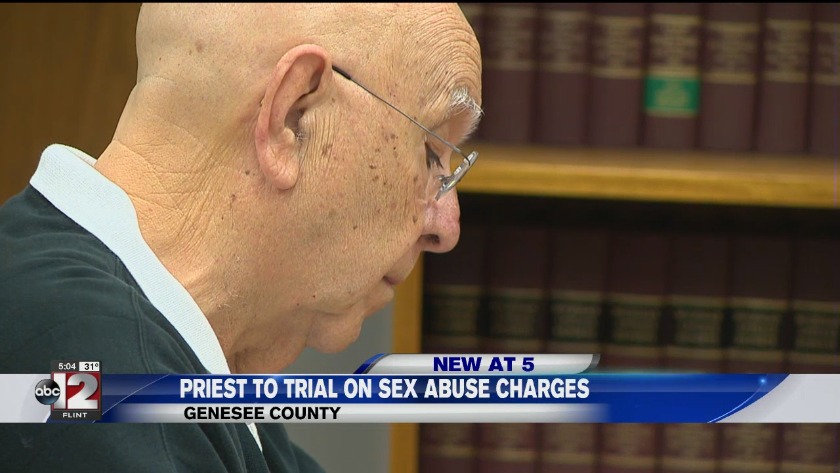 DeLorenzo is accused of touching a boy inappropriately more than a hundred times from 1995 to 2000. The now-30-year-old testified he was in elementary school at Holy Redeemer Catholic School in Burton.

The man said the abuse ranged from groping to DeLorenzo digitally penetrating him.

The alleged abuse stopped when the boy left the school in 2000.

DeLorenzo also is accused of touching a 5-year-old boy inappropriately in 1987 after a relative's funeral at Holy Redeemer.

"He said if you tell anyone your uncle will not become a priest," the now-38-year-old testified.

So, he told the judge he waited to come forward until 2003.

"I loved my Uncle, so I kept it a secret; because, I didn't want him not to get into the priesthood. And he said, nobody will ever believe you. You know, you're a little kid no one will every believe you," he explained.

The 80-year-old has been free on bond since he was arrested last May. DeLorenzo had been living in Florida, but bond conditions allowed him to sell his residence there and move to the Birch Run area.

The Michigan Attorney General's Office sought a higher bond, which Judge Chris Odette granted by increasing it to $200,000.

So, Delorenzo is back in jail until he can post the bond.

His defense attorney, Mike Manley, said he isn't certain the two men are telling the truth.

"It may be memory, it may be untruthfulness, it could be a lot of things," he said. "I don't make those decisions, but when people give certain versions of the events that are inconsistent with what they said before in the past or don't make common sense, I think that's where people who aren't biased have to make those calls."

The AG's Office is encouraging anyone who believes they've been a victim of clergy abuse to call their hotline at 844-324-3374.