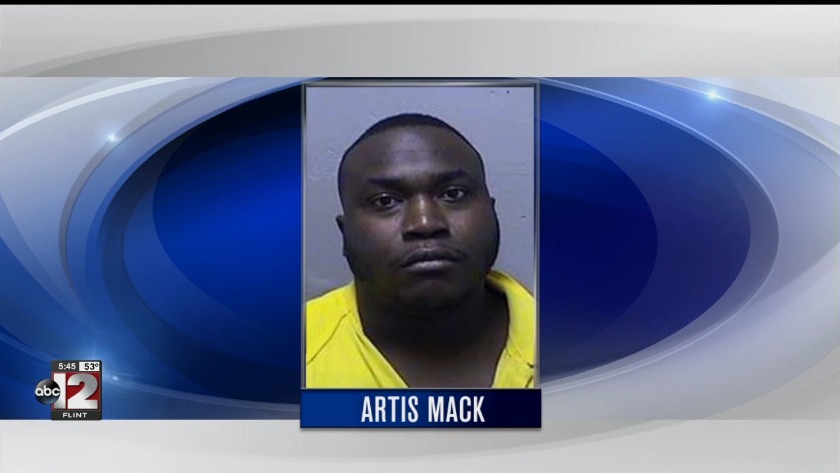 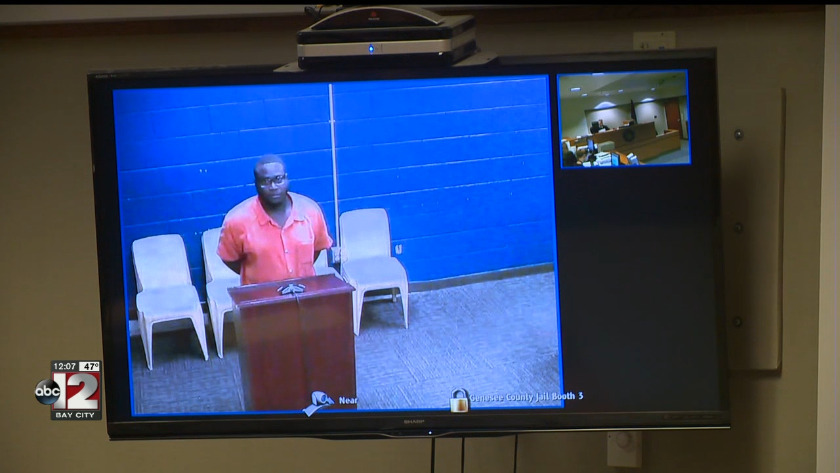 FLINT (WJRT) (10/17/2019) - The man accused of throwing a punch that injured the trainer of an opponent preparing to fight Flint boxer Clarissa Shields was arraigned Thursday.

Shields' brother, 28-year-old Artis Mack, faced a judge for the first time on a charge of assault with intent to do great bodily harm less than murder.

The fight left James Ali Bashir, who is the trainer for boxer Ivana Habazin, with serious facial injuries that required emergency surgery just before the boxers were to weigh in at Dort Federal Event Center in Flint.

The incident forced the cancellation of the Oct. 4 fight.

Attorney Frank Manley will represent Mack and says there is video that shows "inflammatory rhetoric" leading up to the incident that may provide context.

"If any part of that tape is true, there would be what normally would be described as fighting words," Manley said outside the courtroom. "Obviously the law doesn't allow people to throw punches, but by the same token, as this investigation goes forward, I think there's a lot more to it than maybe has been reported so far."