Economist: No clear winner between GM, UAW in tentative agreement 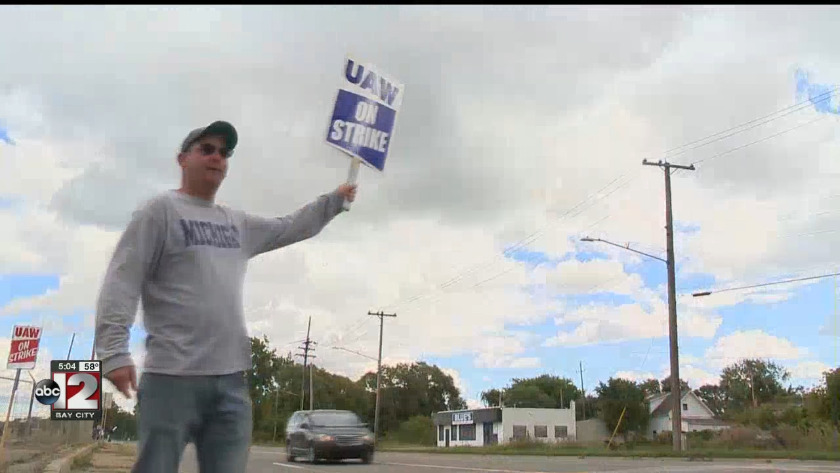 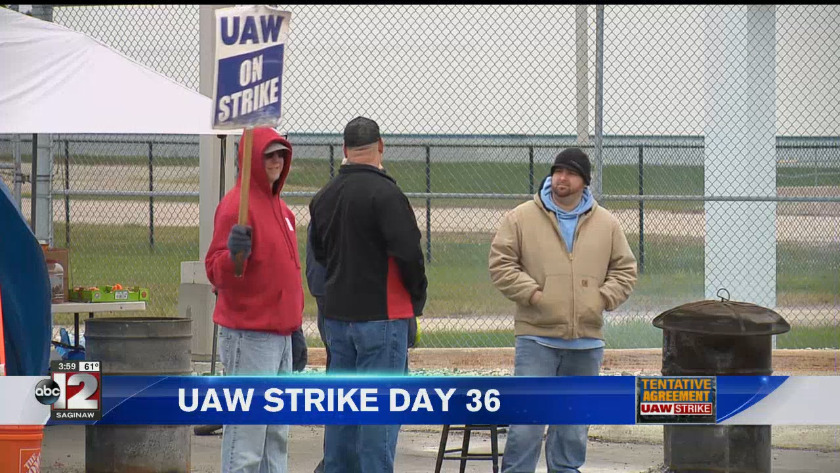 UAW members learning about and voting on GM contract

FLINT (WJRT) (10/21/2019) - Thirty-six days after the strike began, nearly 49,000 United Auto Workers members are having their say on a tentative contract deal with General Motors.

United Auto Workers members remained on strike while learning about and voting on a tentative agreement with General Motors.

Informational sessions and voting started over the weekend with more of the same happening at different locals throughout the week. But for now, strikers are still on the picket line.

The question is will rank and file approve or deny the tentative agreement.

All week, membership from UAW locals representing GM workers nationwide will attend informational meetings regarding the agreement. They will then vote yes or no.

Already in Mid-Michigan, Local 668 at Saginaw Metal Castings Operations has voted and approved the contract.

Local 598 is holding informational meetings at the Whiting Auditorium in Flint at 8 a.m., noon and 4 p.m. Tuesday. They will vote Wednesday at Union City Fields from 6 a.m. to 6 p.m.

Local 362 in Bay City will hold their vote Wednesday. Local 651 in Flint will hold informational meetings Thursday, followed by voting.

The deadline for all UAW locals nationwide to vote is Friday.

University of Michigan-Flint economics professor Chris Douglas believes union members could have achieved a deal with much less sacrifice. He published an op-ed for CNN detailing why he says the strike isn't worth it.

Douglas said that while it's difficult to measure the financial impact on workers, he believes many will only see small gains financially if the deal is ratified.

He argues workers could have gotten a lot of what's in the current tentative agreement much sooner without having to forgo four to five weeks of pay.

"When you compare the tentative agreement versus what GM offered about a month ago, there's not a lot of noticeable differences," Douglas said.

"The tentative agreement keeps Hamtramck open at some point in the future to produce an electric truck. It keeps the other plants closed, but it appears that General Motors was willing to offer Hamtramck the electric truck very early in the talks," Douglas said.

He doesn't see a clear winner or loser out of the strike with some concessions and gains for both sides.

Reports indicate GM lost over $1 billion in profits, but that could be a lot less because of increased vehicle inventory prior to the strike allowed dealers to continue selling almost unabated.

However, Douglas said UAW workers are feeling the pinch more by not having a normal paycheck for quite some time.

"My initial thought is it gets approved," he said. "But if it gets voted down, that wouldn't be a huge shock either, because I know there's a lot of workers upset that the plant in Lordstown, Ohio, remains closed."