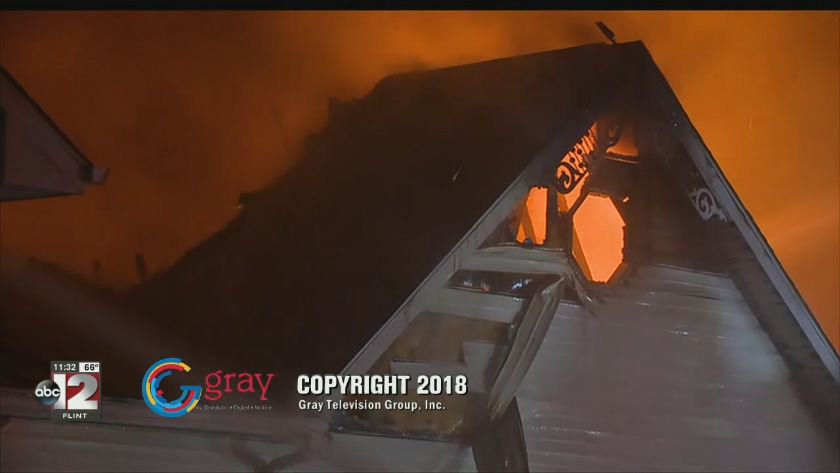 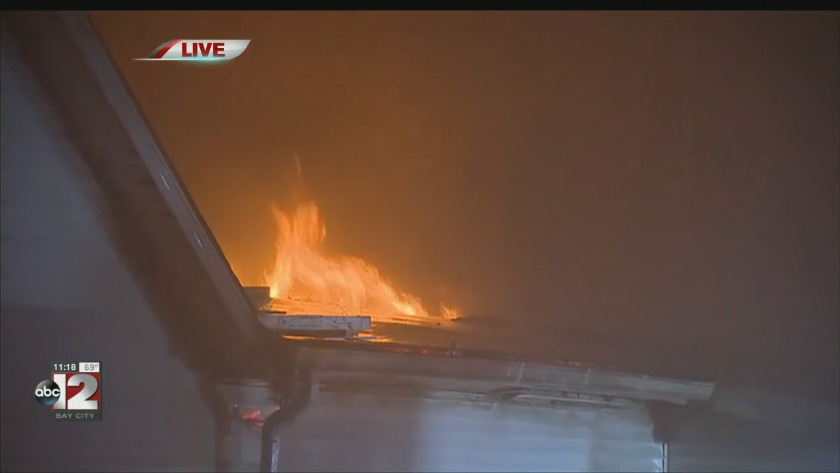 Funeral home fire, what should families do 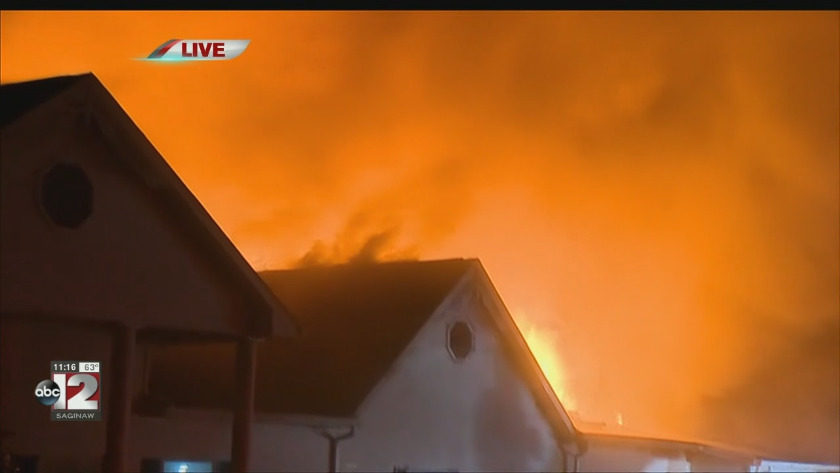 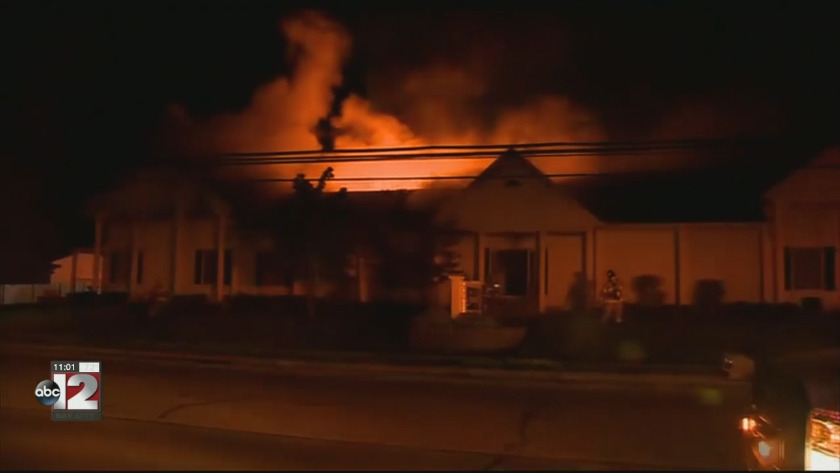 The fire at Sharp Funeral Home, 8138 Miller Road, was reported around 10:15 p.m. An hour later, flames were shooting 50 feet or more in the air and smoke continued pouring from the structure.

Several fire departments from Genesee County were on the scene battling the blaze into Thursday morning.

Fire crews initially tried to fight the fire from inside, but were forced out as the flames grew too intense. Firefighters then started attacking the fire from outside with aerial trucks and master streams.

The fire was contained by 2 a.m.

The funeral home's owners were on the scene. A manager said the bodies all were inside a sealed cooler and he was hoping that would be enough to protect them from the heat and flames.

After it was safe to go back inside, funeral home employees were relieved to find Roger all 10 bodies undamaged. Loved ones can call 810-239-8800 to find out where they need to go next.

The bodies were moved overnight to surrounding Sharp Funeral Home locations, which are in Fenton, Grand Blanc Township, Flint Township and Linden.

There was no immediate word on what sparked the fire.

See a video from the scene below.