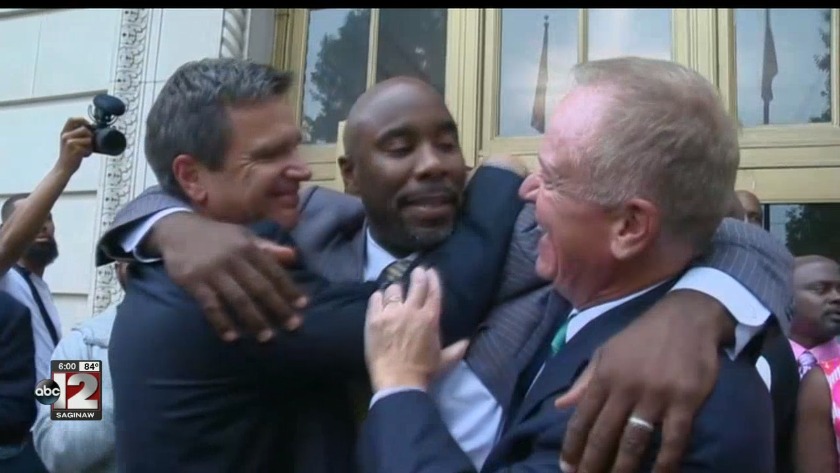 Cleaves publicly apologizes to wife, attorney weigh on on 'not guilty' verdict 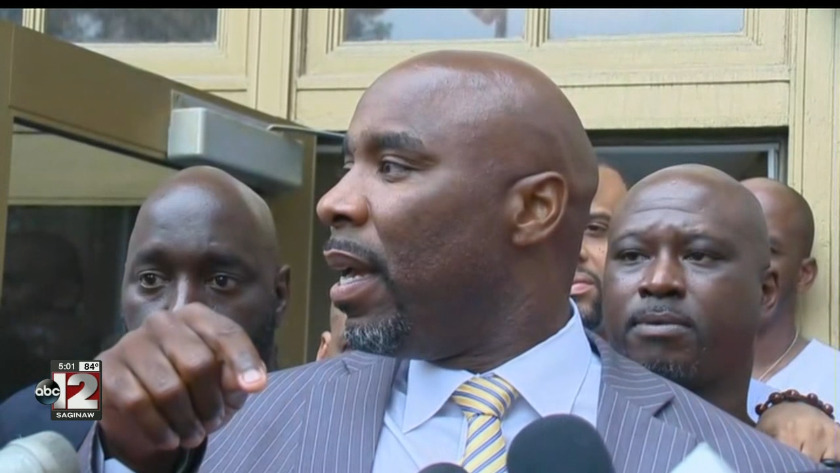 A Genesee County jury of nine women and three men reached the not guilty verdict on Tuesday after a two-week trial. They deliberated for about four hours.

Cleaves smiled as he emerged from the courthouse with his attorneys.

"I've been waiting for this day for four years," he said.

Cleaves thanked the many people who have supported him during the entire four-year legal process that culminated with Tuesday's verdict.

"My wife has been by my side from Day 1 and I want to publicly ... apologize to her because I shouldn't have put her in this situation," he said. "As strong as she is to stand by my side, I appreciate it so much."

Cleaves also apologized to his children and thanked Michigan State University basketball coach Tom Izzo and his former teammates for their unwavering support.

"At some point in time you had 12 people look at all the evidence and you can't hide the truth," he said.

Wayne County Prosecutor's Office spokeswoman Maria Miller said the prosecutors who tried the case obviously were disappointed with the verdict and still believe the case against Cleaves is strong.

"We are disappointed in the jury's verdict but we respect their decision," she said in a statement. "We are proud of the work of our prosecution team that worked tirelessly for justice on behalf of the victim in this case."

Cleaves said the past four years have been tough on him and his family as the allegations swirled around him. He believes the woman's claims portrayed him as an animal.

"That's the worst person you can be is a rapist," Cleaves said. "To be portrayed as a rapist, it broke my heart every day. Rape is a bad thing and it hit me home because I have people close to me that were raped."

Now that the trial is over and he was vindicated, Cleaves is looking forward to resuming his normal life.

Cleaves was charged in 2016 with four felony counts, including three counts of criminal sexual conduct and unlawful imprisonment.

The charges are connected to an incident in September 2015, when a woman claimed Cleaves sexually assaulted her at the Knights Inn in Mundy Township.

The two had met earlier that day at a charity golf tournament before drinking together at a bar. The woman, who is now 27 years old, testified during the trial, along with friends who were at the bar, police officers and her now ex-boyfriend.

The woman and Cleaves ended their night at the Knights Inn, where the woman claimed Cleaves sexually assaulted her. Video surveillance shows her leaving the room twice and Cleaves bringing her back in.

The woman testified that she was trying to escape, but admitted kissing him back at first because she was scared of how their interaction would affect her job.