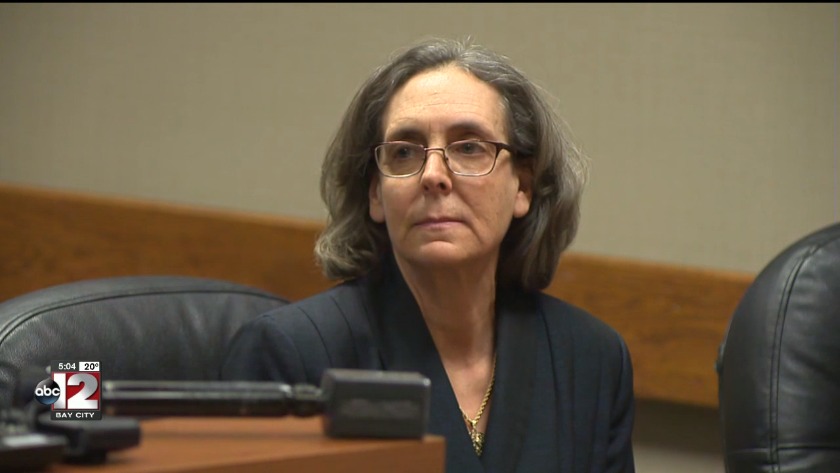 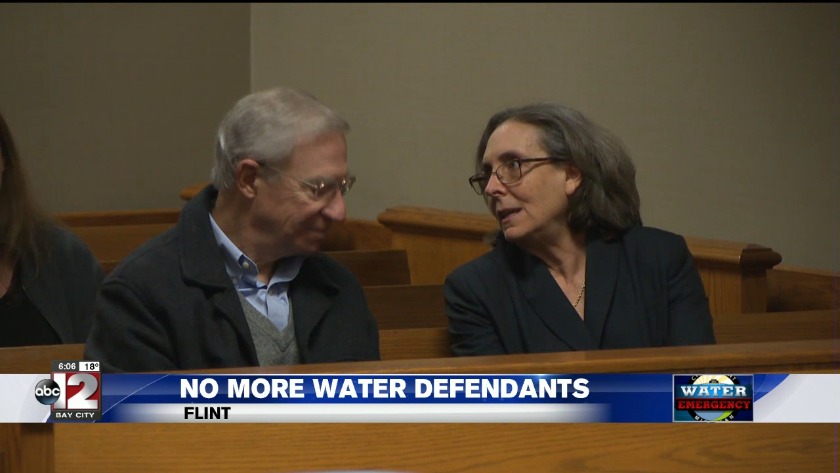 The case of Liane Shekter-Smith, the final defendant, was dismissed as planned Wednesday in a Genesee County courtroom.

The prosecution explained that the former state official honored a plea agreement, leading to the dismissal.

Michigan Solicitor General Fadwa Hammoud said she is following the rule of law but has no respect for the plea agreement reached between Shekter-Smith and the former special counsel.

"We disagree and do not respect the plea agreement that was entered into this way or fashion. We do respect the rule of law, your honor, as this is a nation governed by its rule of law," Hammoud said.

Former Special Prosecutor Todd Flood, who brought the original charges against Shekter-Smith, defended his handling of her case.

"The plea agreement in this case was agreed on by everyone on the Flint water crisis investigative team because the goal was, as has always been, to get those most culpable in this crisis," Flood said. "Defendant Liane Shekter-Smith advanced that cause under this agreement."

"This plea agreement had to be honored properly and Miss Shekter-Smith should be and will be able to move on with her life," Morley said.

Shekter-Smith was initially charged with misconduct in office and neglect of duty. She's the former chief of the state's water quality unit.

Her charges were dropped in January 2019 in exchange for a no contest plea to a 90-day misdemeanor count of disturbing a lawful meeting.

Under the terms, Shekter-Smith was to testify against other government officials. Her cooperation meant her case would be dismissed, which is how it played out in court Wednesday.

Former Gov. Rick Snyder fired her in February 2016 and now her attorney says she will try to get her job back.

"This was a long arduous process for everybody, and it's easy to say we can't feel sorry for her. Yes, you can. She's the only person who was fired as a result of this," Morley said.

"I lost loved ones. She can easily find a job. My loved ones can't be brought back from what they did," said community activist Arthur Woodson.

Shekter-Smith still must provide testimony in future, but that's not enough for residents who've waited and will continue to wait for justice.

"She's one of the highest ranking people from MDEQ. I think it was a slap in the face to the residents of the city of Flint," Woodson said.

"Maybe something new comes of it but how long do we have to wait now? I'm already destroyed. My family is destroyed. We got people that have died...we're still waving this (holds up water bottle)," said Flint resident Anthony Palladeno.