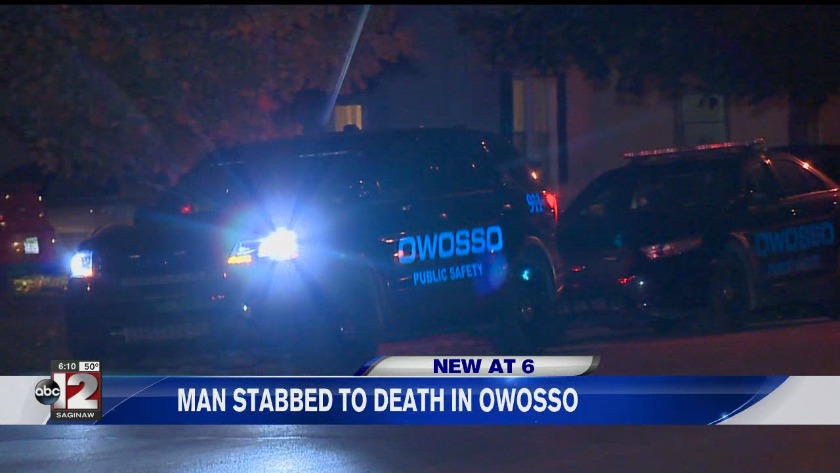 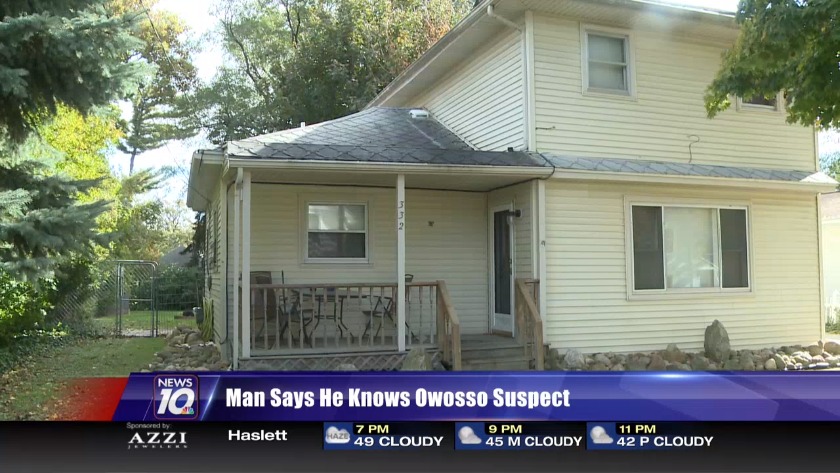 News 10's Kellan Buddy spoke with a man who says he’s the suspect’s son. He said she told him it was only a matter of time before she killed Parker.

Parker was found dead in a home on North Dewey Street and a woman also found there was critically injured. Owosso Public Safety Director Kevin Lenkart said Parker may have been dead for some time.

The woman was suffering from stab wounds to her neck and stomach. Lenkart believes she killed Parker, but police are waiting to speak with doctors and see other evidence before confirming this was an attempted murder suicide.

"Neighbors were very helpful. They're the ones that kind of recognized that there was no movement from the house and they hadn't seen them in a couple of days," he said. "So they notified some relatives who were actually able to find them and notify us Wednesday night."

Lenkart said the woman also left several notes behind in the home.

"We're doing additional search warrants today for other items and phones and stuff like that to give us a better picture of what actually occurred in the house," he said.

The woman's son, Ricky Bowman, said she had told him it was only a matter of time before she killed Parker.

"She’s been seeing him for two, three years, and they're always getting into fights,” said Ricky Bowman. “She'll kick him out, he'll leave, but be back the next day."

Police aren't naming anyone, but Bowman said he knows his mom is the suspect. He said what happened Wednesday night is a result of a lot of tension.

"She told me before that she's wanted to kill him, because he gets on her last nerve,” said Bowman. “And I guess she did it. She couldn't put up with him anymore.”

As of Friday, she remained in the hospital.

“She'll be going to jail for a long time,” Bowman said. “She always said that she can't go to jail, because she won't be able to survive there. She said if she ever had to go to jail, she'd kill herself before she goes to jail. I guess she didn't fully do it."

There’s no word yet from Owosso Public Safety on when the suspect will be arraigned in court.

Lenkart said murders are very rare in the city.

"It's not something that happens in our community," he said. "I mean we're not immune from this. However, we haven't had a homicide in several years here."