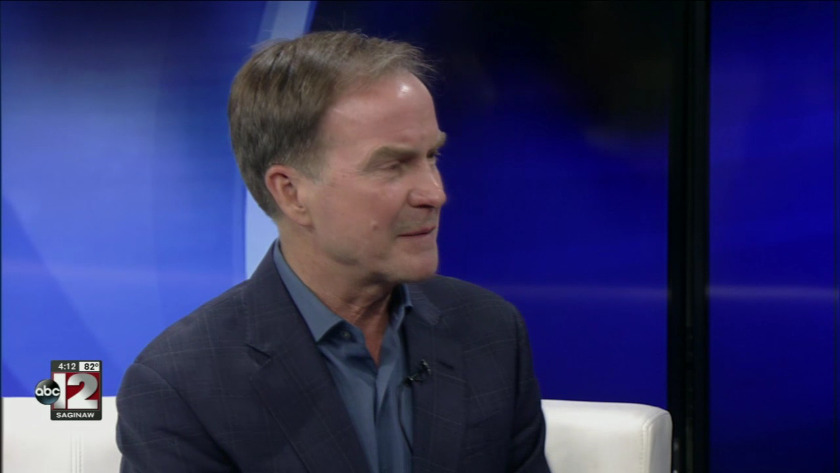 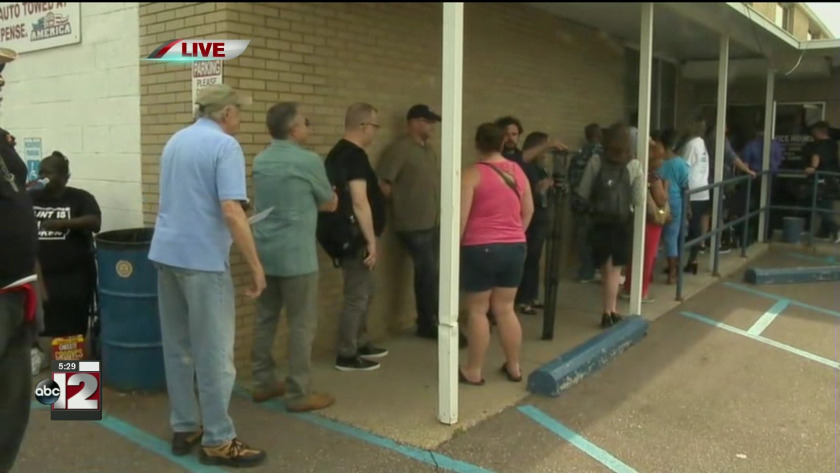 FLINT (WJRT) (6/28/2019) - Flint residents will finally get a chance to talk with the Flint Water Crisis criminal prosecution team tonight.

Two weeks ago, the team dismissed all pending criminal cases, saying all available evidence was not pursued and the previous investigation was built on a "flawed foundation."

The doors opened at the UAW Local 695 Hall on VanSlyke Road at 5:30 p.m. and the meeting starts at 6 p.m. People started lining up outside the hall over an hour before the meeting was scheduled to begin.

Solicitor General Fadwa Hammoud and Wayne County Prosecutor Kym Worthy, who are leading the Flint water crisis criminal investigation, will address the status of the cases.

This will be the first time Flint residents have had a chance to hear directly from the new prosecution team that wants a do-over.

They say they've obtained millions of documents and hundreds of new electronic devices, expanding the scope of their investigation and identifying additional individuals of interest.

Michigan Attorney General Dana Nessel, whose office is in charge of the investigation, will not be in attendance. She released a statement Friday afternoon saying she legally cannot come because she is working on the civil lawsuits filed against the state.

Nessel said she'll be watching the conversations broadcast on Facebook Live to further understand the questions and concerns of the public as the case moves forward.

Former Attorney General Bill Schuette, who appointed the previous prosecution team, defends the work that they did, which resulted in 59 charges against 15 individuals, five convictions and the two most senior government officials bound over for trial on involuntary manslaughter charges.

Schuette said the focus has to be on the families of Flint.