Trickle down effects of UAW strike idling much more than 49,000 union members 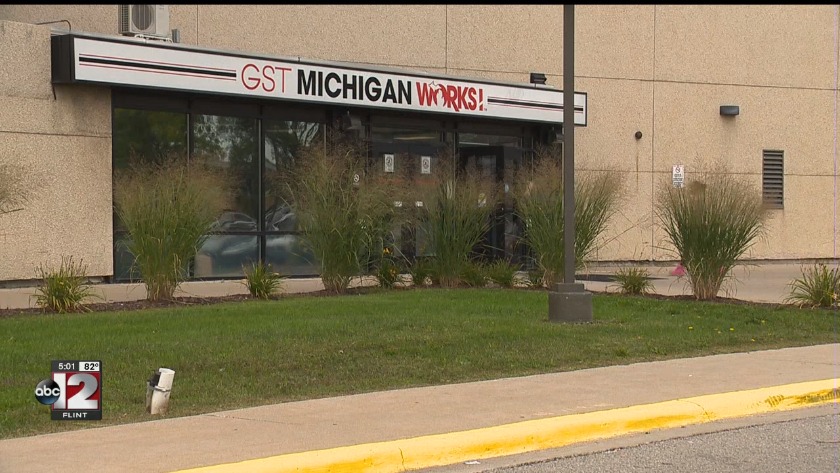 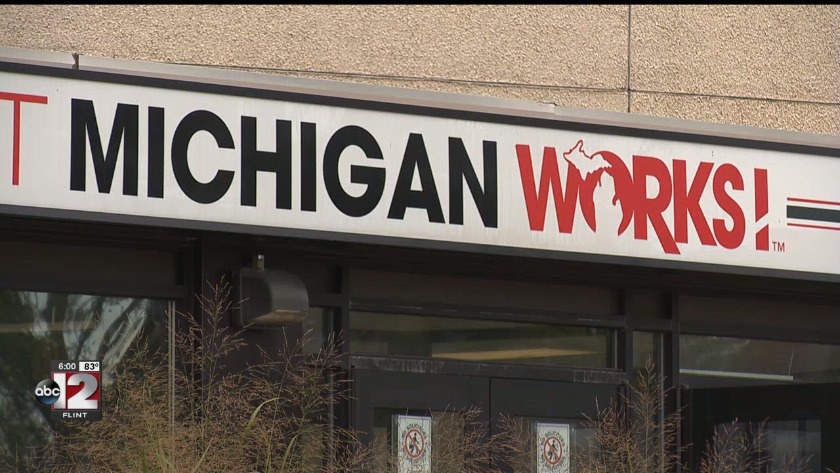 FLINT (WJRT) (09/20/19) - While United Auto Workers members remain committed to the ongoing General Motors strike, other residents who may not be employed by GM are noticing is impact.

Michigan Works offices in Flint, Shiawassee County and the Thumb Region are seeing an uptick in client traffic during the General Motors strike.

“I mean can we get back to work and stop the nonsense because it effects everybody. It trickles down. It even affects me and I don't even work at General Motors,” Najee Shahid said. "I got a friend, I take him to work, and he hasn't been going. The store, the gas station I go to, every body is losing money."

At GST Michigan Works in Flint there were plenty of people coming in and out seeking job assistance.

Communications manager Diona McLaughlin said they’ve had a high number of job seekers from the manufacturing industry, including truck drivers and suppliers.

She explained claims can be completed on the phone or computer.

“Although we have had little to no wait for the computers, we have seen a 2.5-hour wait for the phones,” McLaughlin said.

But others are on the outside looking in, like Mark Williams. He owns a driver's education business in Grand Blanc. Williams believes the strike could impact him too, indirectly.

"In my industry there are people who struggling to get additional customers in. I have parents who are GM employees, and I know it has made it more difficult to allow their students to take driver's ed,” Williams said.

Nexteer said earlier this week that they "must temporarily cut their workforce in the coming days." Company officials haven't said how many job cuts are expected for when.

Employees at businesses around Nexteer's plant near Saginaw said the lunch hours have been some of the lightest they remember this week. The plant parking lot had plenty of cars Friday afternoon, however.

The new Lear Corp. plant in Flint, which supplies seats to GM's Flint Assembly plant, had a mostly empty parking lot on Friday. Company officials declined to comment on whether the Lear plant is still operating and whether any layoffs have taken place.

But people who work for other auto industry-related companies say they’re now out of a job.

“Monday, they told me I was off because of the strike and everything," said Kaylee Maclin, who works at LSI, a company that ships parts for GM. "How am I going to pay rent and pay my bills?”

“I haven't been able to go to work this week, so I'm down here filing for my unemployment and so it's been an impact in the community,” Burkett said.

A pair of auto plants in Ohio are stopping production due to the strike, leaving nearly 2,000 people without work.

D-MAX near Dayton will temporarily stop making diesel engines for heavy-duty pickup trucks and put about 500 workers on a temporary layoff.

Navistar's truck plant in Springfield will shut down two production lines for a week because of parts shortages caused by the strike. About 1,400 workers could be off the job as a result.

Anyone who loses their job should not wait to file for unemployment, said Michigan Works Great Lakes Bay Chief Operating Officer Kristen Wenzel.

“If you find yourself effected by circumstances beyond your control be proactive. Get in here early,” Wenzel said.

GM to invest $2.2B in Detroit to build electric vehicles

GM to invest $2.2B in Detroit to build electric vehicles