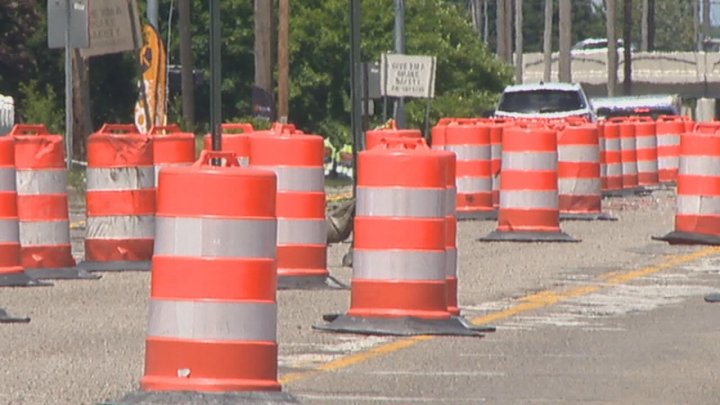 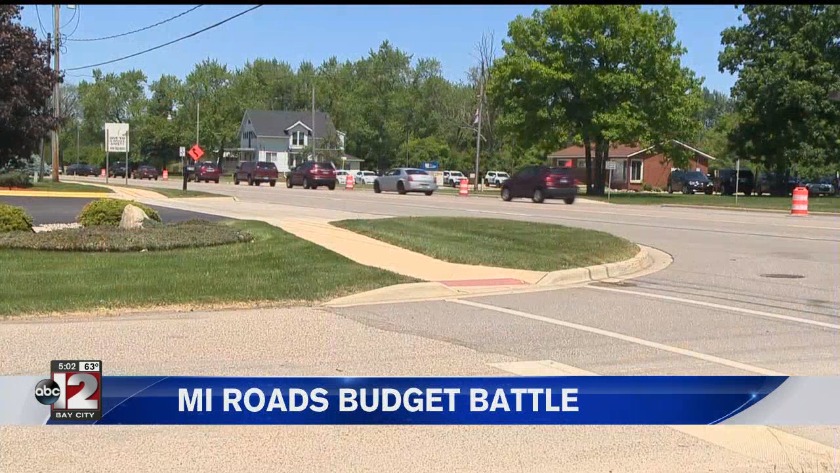 FLINT (WJRT) (09/09/19) -- Governor Gretchen Whitmer and state lawmakers have delayed road funding talks Monday, to finish the state budget. The move has some wondering what impact, if any this will have on road commissions in the state.

The Genesee County Road Commission says while they would love to see more money allotted to fix the roads, the reality is what they do receive isn't enough to take care of the roads the way they'd like to.

"Try to stay afloat, in terms of not getting behind on our infrastructure and that's why we do mostly preventive maintenance projects such as crack seal, chip seal, some of the inexpensive type of improvements to these type of county roads," said Genesee County Road Commission Managing Director Fred Peivandi.

Peivandi is hopeful some sort of agreement will eventually happen.
A recent study done by the County Road Association of Michigan revealed the road commission needs $76 million to get all roads up to fair or good condition by the year 2029.

Currently, the Road Commission has about $37 million in this upcoming budget.

"The cost of road reconstruction now a days is so expensive. You pave 1 mile of a two lane road, it's going to cost you $1.2 or $1.3 million," Peivandi said.

That creates a gap of financial uncertainty that many districts simply can't take a gamble on.

"I'm cautiously optimistic. More important from a superintendent's perspective, let us know what we're dealing with. Whether it's an increase, staying the same or a decrease," said Corunna Public Schools Superintendent John Fattal.

Fattal says per pupil funding is up in the air right now since state budget talks are just starting. But Governor Whitmer, all along has called for an increase in that funding.

Because there is that level of financial uncertainty, Fattal has had to hold off on some building maintenance issues, buying a bus and also not hire for certain staff positions.

Governor Whitmer and state lawmakers hope to have a finalized state budget by October 1.