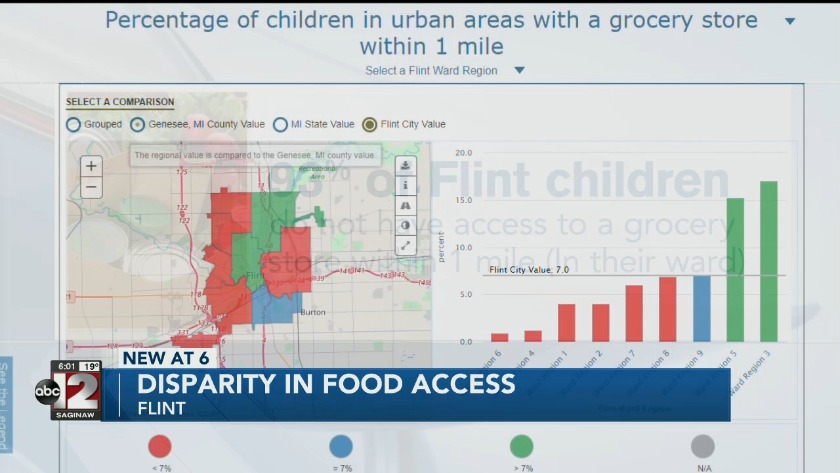 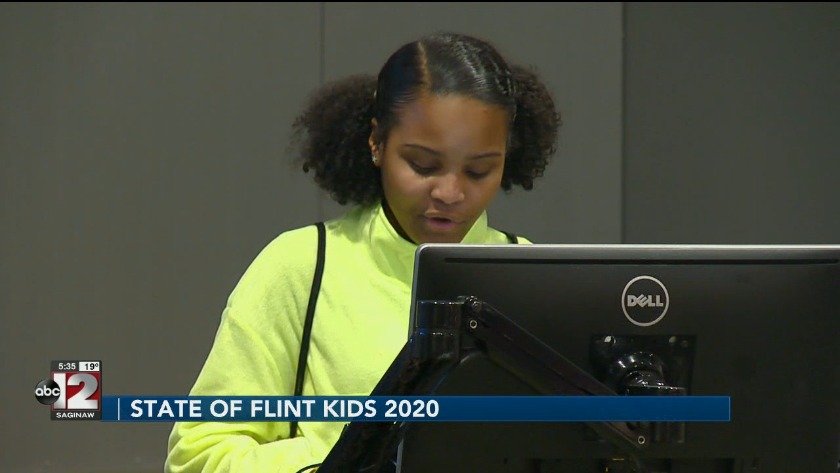 The inaugural State of Flint Kids event was held Friday.

Dr. Mona Hanna-Attisha is the director of the Pediatric Public Health Initiative, a partnership between Michigan State University and Hurley Children's Hospital. The partnership makes State of Flint Kids possible.

There were a few statistics highlighted during Friday's presentation, including one about the increase of breastfeeding in the city.

The State of Flint Kids partnership highlights data on everything from quality of life and economy to education and health & nutrition.

While that number is encouraging on the surface, breastfeeding advocate Shonte' Terhune-Smith says their needs to be more emphasis placed on helping mothers breastfeed for a longer period of time.

Breastfeeding is healthy for babies and helps their immune systems and so much more.

The State of Flint Kids also highlighted some troubling data about access to food.

93% of Flint children do not have access to a grocery store within one mile in their ward.

"For us it's not an issue, but I do know some families where it is an issue that don't have the transportation even though we do have the bus system and everything," said Flint resident Trevor Releford. "The access is just not there for a lot of people."

Another disparity that was brought to light is one about life expectancy of children in urban areas compared to children in other places.

"There is about a 15-year difference and life expectancy between kids who live in a Flint zip code and kids who live in say for a Flushing zip code," said Hanna-Attisha. "That's not unique to Flint. That's actually throughout this country where your zip code can play one of the greatest roles in your life course trajectory."

To read the data for yourself, visit StateofFlintKids.com.