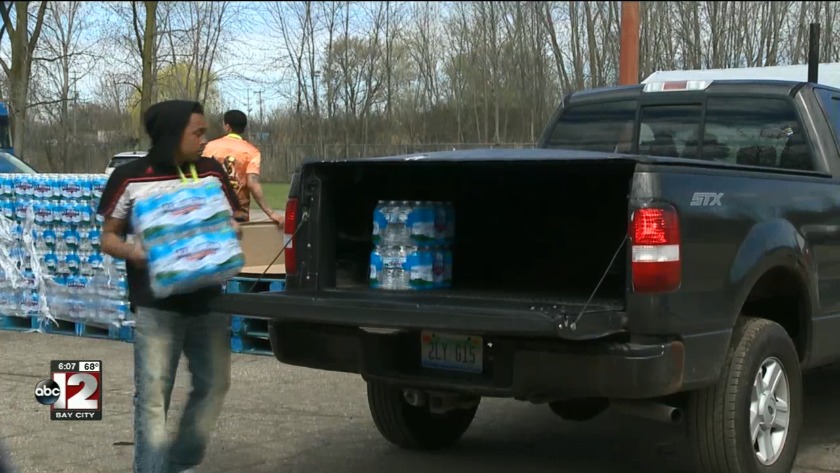 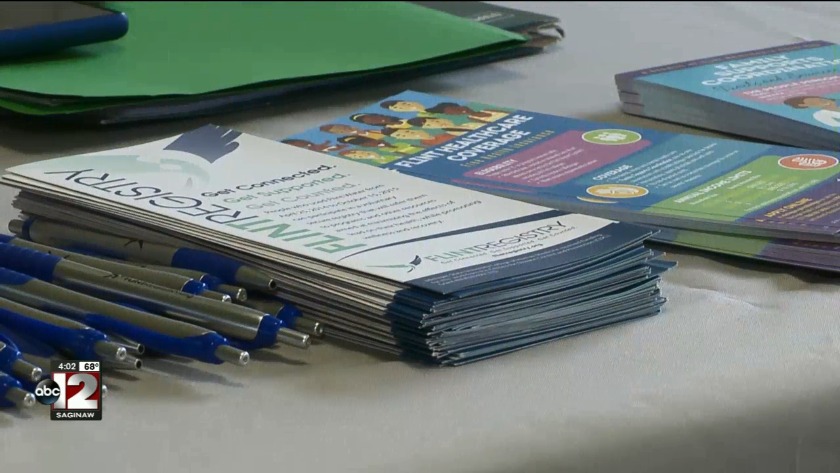 The day it all began

The Flint community trusted the water would be treated properly.

When they cried out for help with water bottles full of brown water, they weren't believed.

Then, serious health problems developed, the Flint Water Emergency was declared and the water source was switched to the Detroit system.

The consequences over that 18-month period are expected to last a lifetime.

"The fact that we still have not seen all of the effects of what this water crisis is gonna do to the citizens of this city is what upsets me the most," said Buffi Clements.

Lines for bottled water, handed out across the City, remained long today.

That's the only drinking water many will use for their families, their pets, even their plants.

"You know, the affects that this has created, just on a mental PTSD level, just, you know, anxieties; and you know, different things that we have to deal with going forward is just - it's a lot," Clements' sister, Brandi McBride explained.

Knowing trust remains an issue, the Governor and Lt. Governor made sure to be in Flint Thursday.

"You can't remedy a broken trust like this with words," Governor Gretchen Whitmer said. "You have to show up and you have to live your values. And, that's what we're doing every single day."

Governor Whitmer was not in state government when the water emergency began; but she said she plans to help continue fixing it, starting with her budget proposal.

"Just in looking at the education piece that I put forward," she explained. "There are a number of ways that we're going to support the youngest children in Flint who may have paid the biggest price for the failure of government."

Congressman Dan Kildee added, "Because we're talking about impacts on young kids, we've gotta get those kids through their phases of development before we can actually say we've put this behind us.

He believes it could take a decade before trust is restored.

"So this is the beginning. It's a step in the right direction but we got a long way to go," he said.

Flint mobile food pantry dates and locations announced for May

Flint water prosecutors committed to 'professional prosecution' of anyone responsible

Flint still has no trust 6 years after fateful water switch

Flint mobile food pantry dates and locations announced for May

Flint water prosecutors committed to 'professional prosecution' of anyone responsible

Flint still has no trust 6 years after fateful water switch