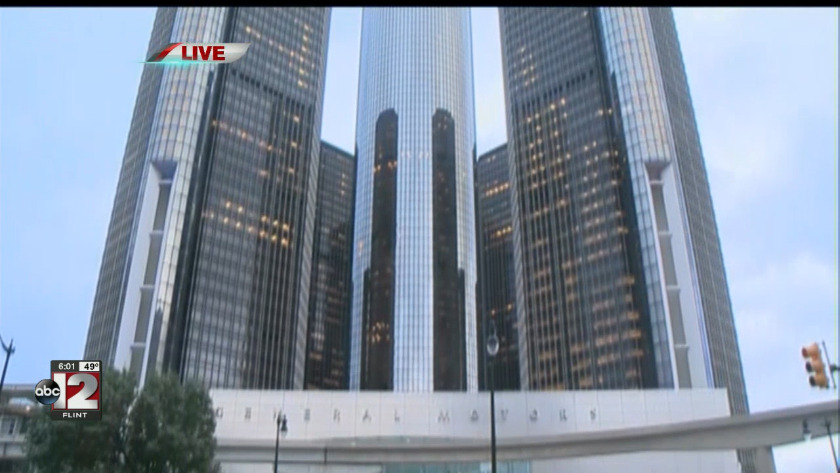 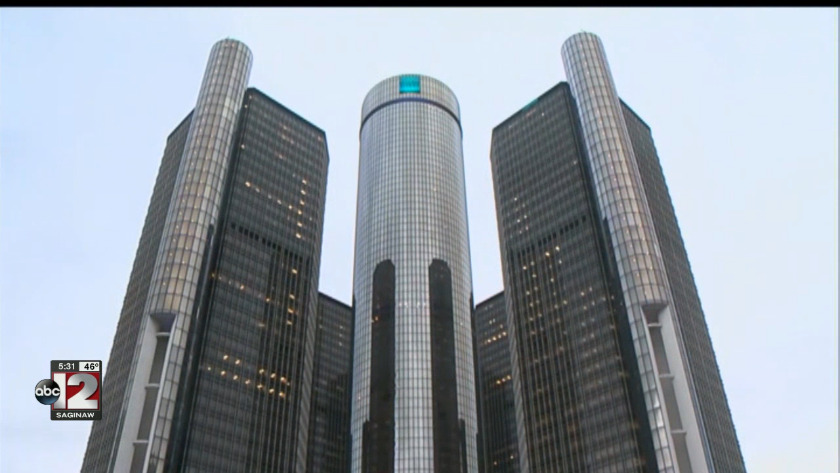 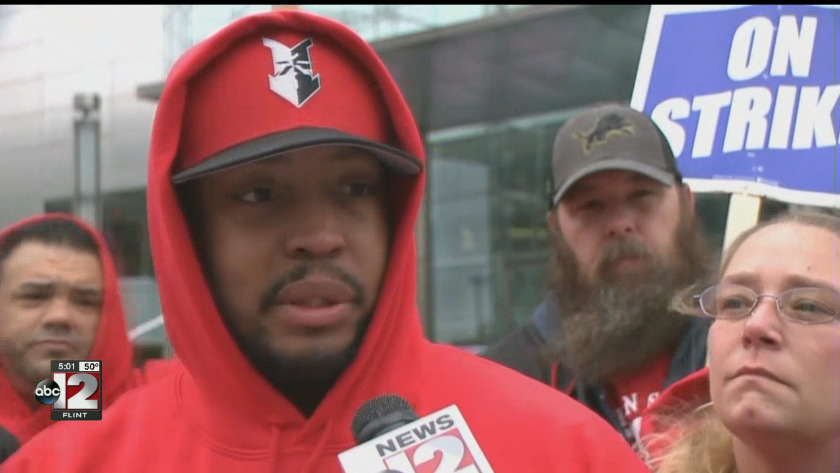 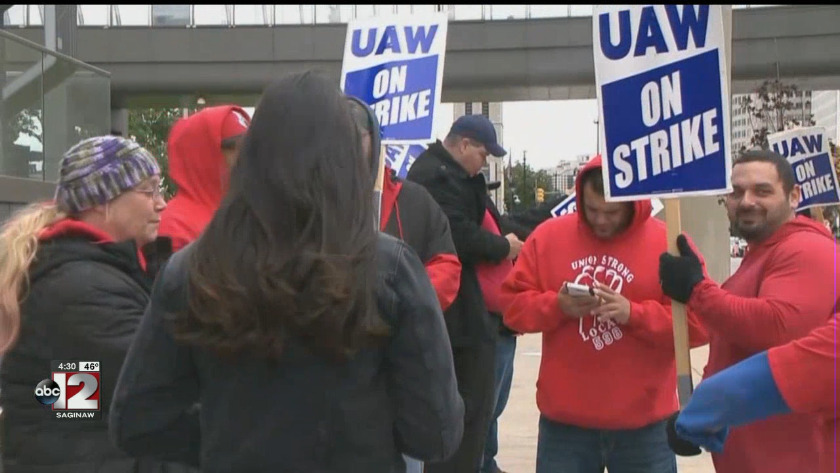 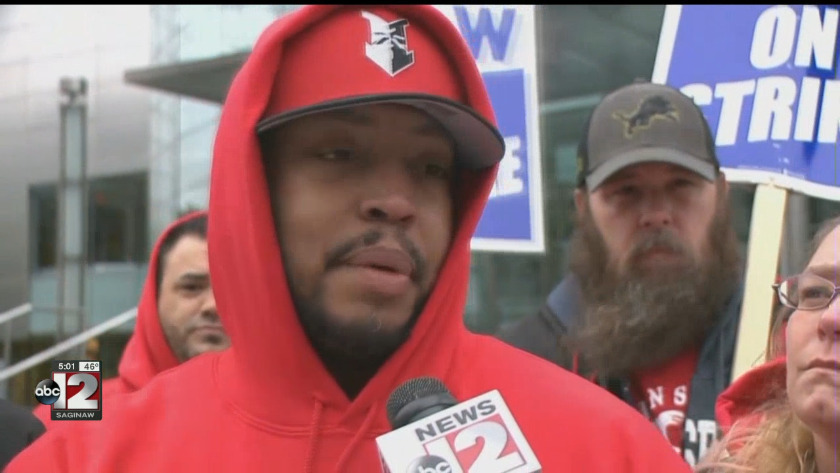 UAW members react to tentative agreement with GM in Detroit

DETROIT (WJRT) (10/16/2019) - Picketing continued unabated outside the Renaissance Center in downtown Detroit hours after a tentative agreement was announced between General Motors and the United Auto Workers.

Union members, who have been on strike for 31 days, were cautiously optimistic about the deal outside GM's world headquarters Wednesday.

Some of them have been through strikes before and understand Wednesday's agreement is one step in a process. The tentative agreement is a key step, but not the finish line.

Ernie Hobson, who works at Flint Assembly, brought his daughter to the picket lines with him in Flint. He was one of many voluntarily picketing at the Renaissance Center before heading to Flint for his normal strike duty.

“If it’s a good one we will vote yeah. If it’s not then we will turn it down and stay out on strike," Hobson said. "I’d do it for another six months if needed. It’s time to get what we deserve.”

Workers have endured financial strain and received a lot of community support during the strike. Weather conditions made picketing tough on Thursday too, with high winds and rain.

Charon Brown, who works at Flint Assembly, was picketing in Detroit to get his message across to the top bosses in Detroit.

"Flint, they've had their Sunday rallies and I think they had one at the tech center Friday," he said. "Just to be here to let them know we are still standing. We're still together. We're still trying to hold it together. Because a lot of people are like, it's been a month. They just gave up or we broke them. No, we're still here."

Strikers in Detroit say this strike is about so much more than wages.

"It's about health care. It's about the middle class," said Ramona Williamson, who works at Lansing Delta Assembly. "It seems that around the world there's a struggle for fairness. This is global. That's what we are doing right now."

The picketing will continue at least until Thursday and maybe longer. The UAW-GM National Council, which includes local union leaders from around the country, is scheduled to meet at 10 a.m. Thursday morning to discuss the proposed contract.

The council also will decide whether to continue the strike until the tentative contract is ratified or send union members back to work ahead of the ratification vote.