'Voice of the Chippewas' remembered at CMU 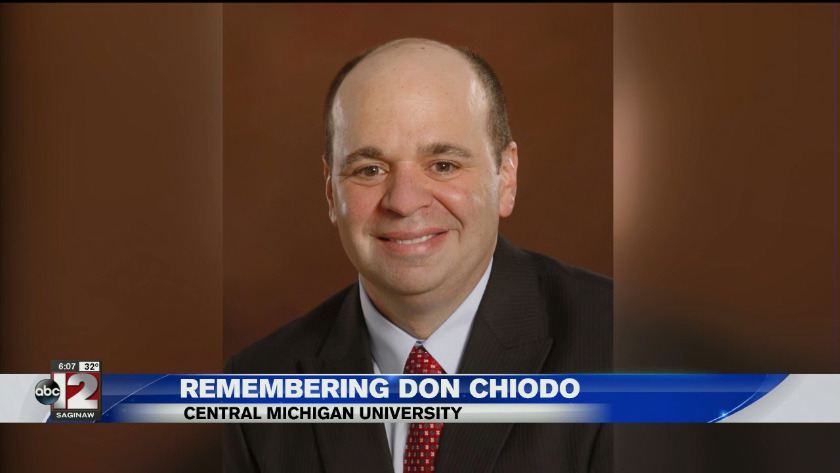 CMU remembers 'Voice of the Chippewas' 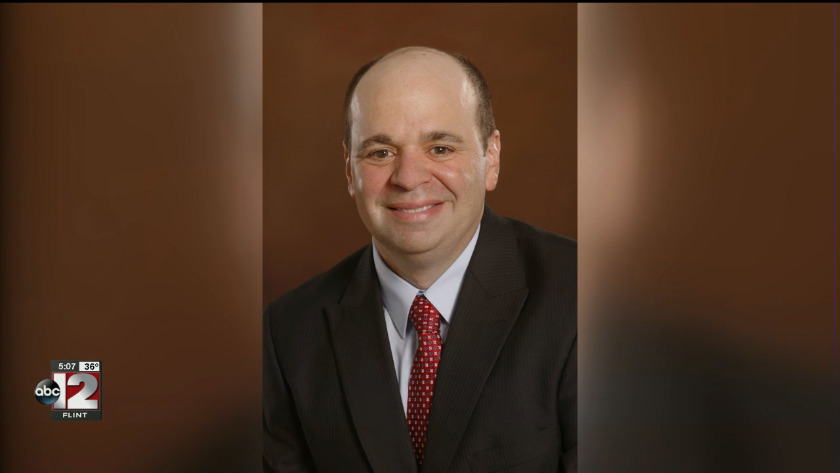 The 54-year-old's vehicle crossed the center line along M-46 west of Pingree Road in Gratiot County's Seville Township, colliding head-on with a semi-truck.

The Gratiot County Sheriff's Office said an autopsy will be done to figure out if Chiodo died as a result of the crash, or potentially due to a medical condition beforehand.

Friday night Chiodo, a 1990 CMU graduate, would have called the men's basketball game at McGuirk Arena. He also would have been at Saturday's MAC championship game.

CMU Athletics isn't sure yet who will be behind the mic for those games.

"Not ready for that. You know I think the pre-game radio, post-game, going on the road, and his presence around, it'll be missed," Davis aid.

Over the past eight years Davis got to the Chiodo professionally, and more importantly, as a friend. "The way he spoke, the way he acted, always positive and you know put a smile on your face, and for coaches that's not easy always to do, so it's definitely a deep loss for all of us."

CMU Athletics shared a picture of Chiodo with legendary sports broadcaster and fellow CMU alum Dick Enberg. Over the years Chiodo had the chance to share a mic with big names, and tell the stories of so many student-athletes.

He was a devoted husband and father, served his community, and was passionate about his team.

On social media friends, family and fans have been honoring Chiodo by changing their usernames to include (1).

It's a nod to Chiodo's pre-season poll picks.

He always picked CMU first in pre-season polls, even on tough years.

This year was no different. Last season CMU's football team had a 1-11 record.

Even so Chiodo picked them to win the MAC this season.

They've already won the MAC West, and this Saturday, the team has the chance to win the conference, just as Chiodo had hoped.

"The years that you'd be picked last by everybody else, he was still there. So it was always kind of a good story, it happened with football this year, happened with basketball a few years ago, there's was always that one vote," Davis explained. "And so it was funny how he was right, even when everybody else wouldn't pick us up near the top."