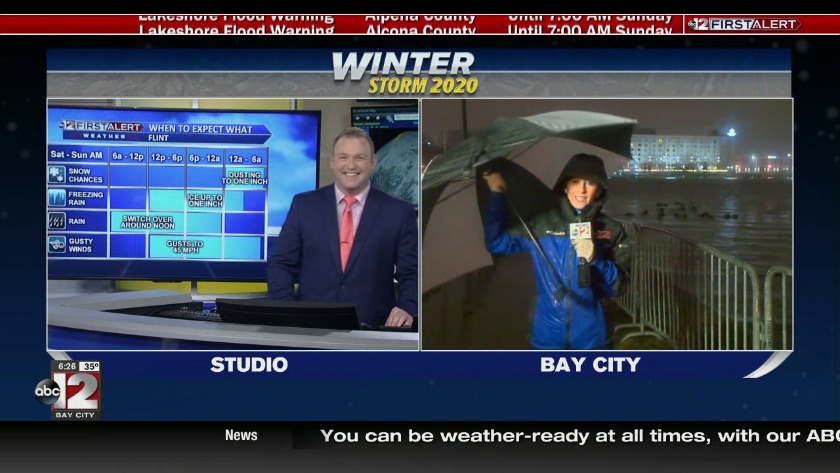 Wind picks up in Bay City as Mallory Pearson reports 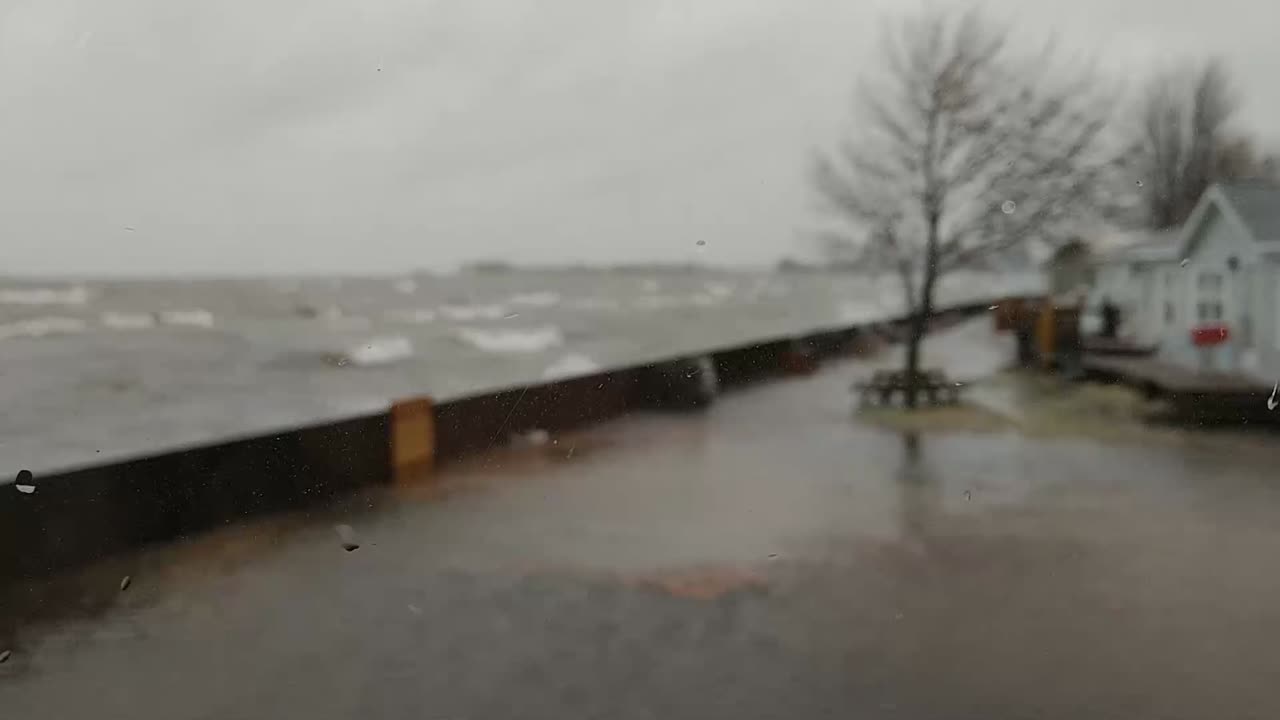 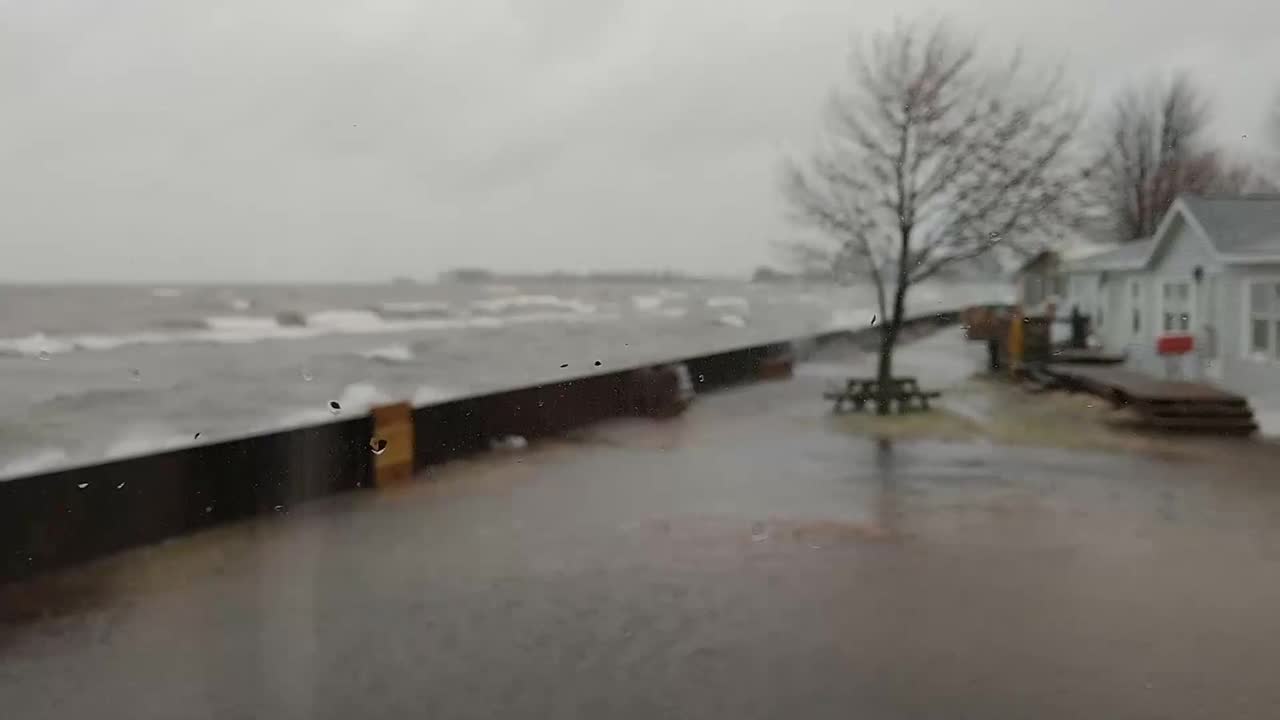 Waves off Saginaw Bay crash over the seawall at Wenona Park Beach Estates in Bay County.

The neighborhood on Saginaw Bay in Bay County braced for flooding from heavy winds and high waves crashing over its seawall. Some water came over the seawall, but created only minor flooding for the most part.

The water remains open on much of Saginaw Bay. Ice has built up on the shoreline to the west around Kawkawlin and places like Kilarney Beach, so little flooding could be seen there Saturday.

Other than that, roads in Bay County were slick but not too bad as long as drivers take it slow. That was expected to change as temperatures got colder.

Another good thing: Very few power outages in Bay County. That was a big concern for Doug Dore, who lives at Wenona Beach. He loves this area but he gets a little nervous when storms like this hit

"Living here, I told my brother Tom awhile back and looking here out the window when the waves are crashing I said to him, 'Tom, if this was anyone else's home this would be stinking awesome,'" Dore said. "But it is mine, so it makes it tougher that way."

He still planned to ride out the storm at home.

"We are going to drink a couple of beers and have some fun with it," Dore said.

Wind gusts were expected to reach 50 mph across the bay at times Saturday during the brunt of the storm. Sleet and freezing rain were compounding the situation.

The National Weather Service issued a Gale Warning for the open waters of Lake Huron. Waves were expected to reach 23 feet high.