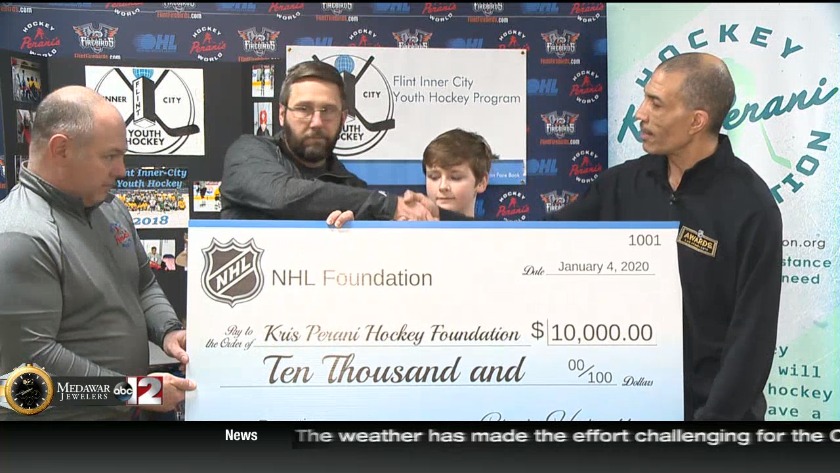 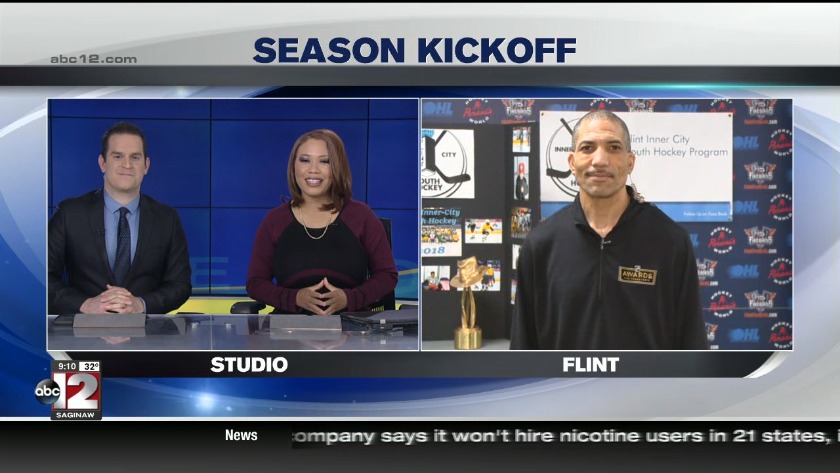 The retired Flint firefighter presented a $10,000 ceremonial check to the Kris Perani Hockey Foundation board of directors.

"I decided to make sure hockey had a way to grow here locally, and I've worked well with the Kris Perani Foundation over the last several years," Phillips said. "They take our kids that participate in our program and make it so they have scholarships to continue to play hockey."

Phillips was awarded the Willie O'Ree Community Hero Award at the NHL Awards in June for his work as director of the Flint Inner City Youth Hockey Program.

As part of winning that award the NHL donated the money to the charity of his choosing.

Saturday he again thanked the community for voting for him.

Phillips said they had reached capacity but would make room for late participants if space opened up.

Celebrating recovery through arts and music this coming Friday

Classic melodies on display during Midland's 'Carousel in Concert' this weekend

Celebrating recovery through arts and music this coming Friday

Classic melodies on display during Midland's 'Carousel in Concert' this weekend