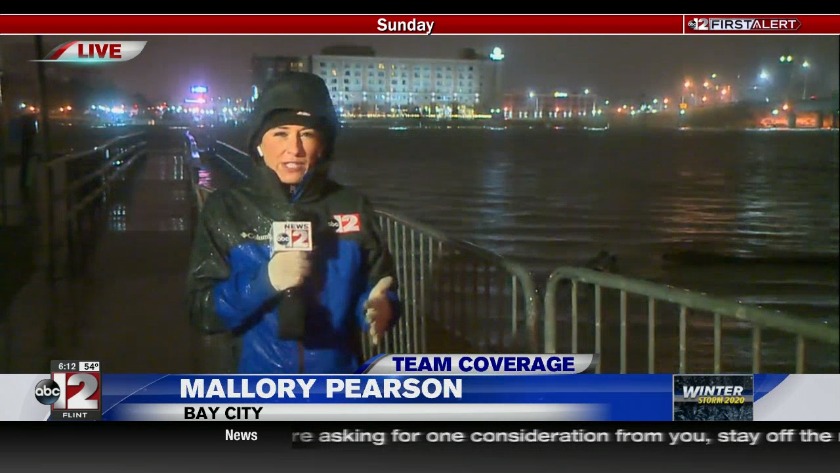 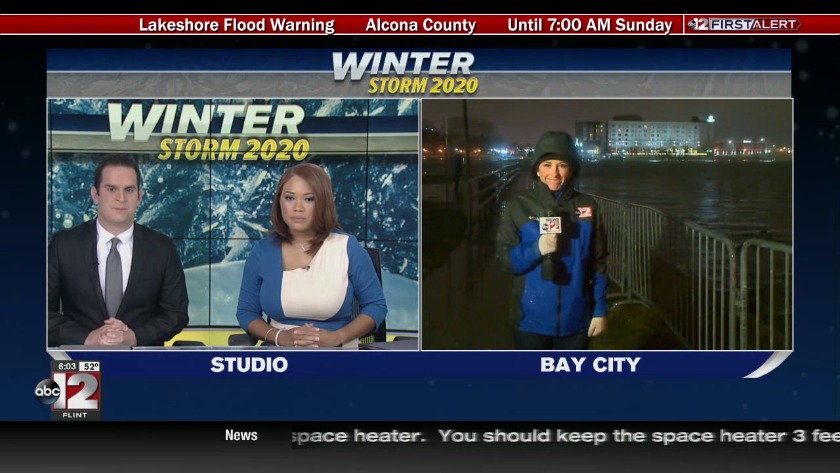 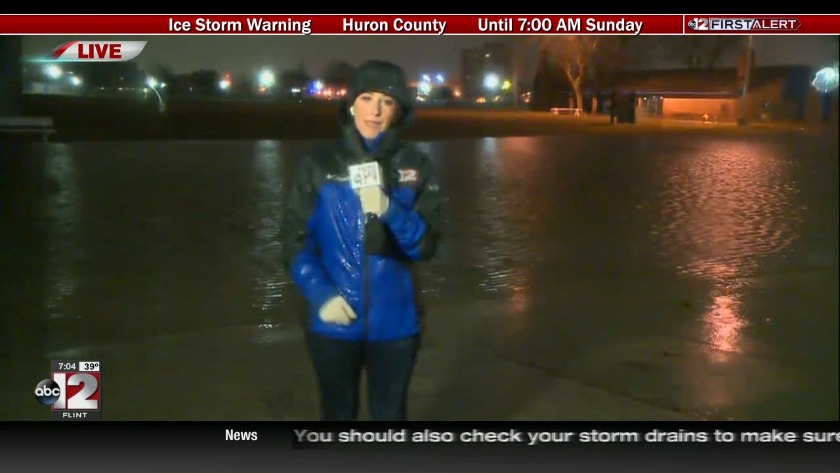 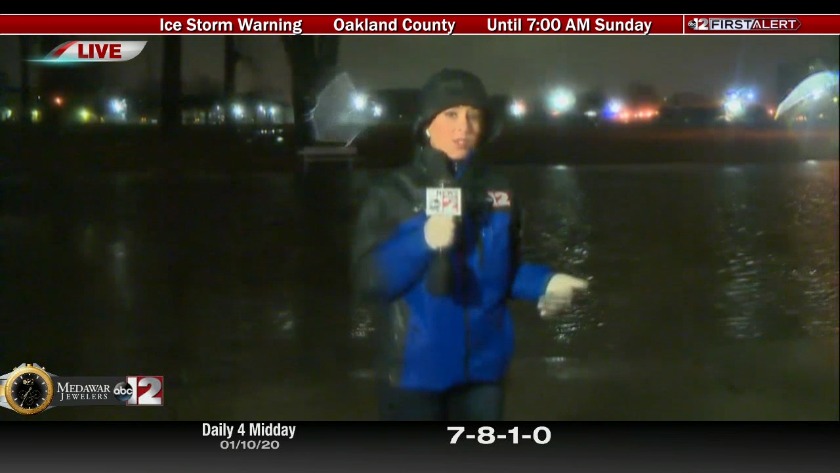 Rain came down so much so that the Saginaw River shoreline completely disappeared. The water also overtook Veterans Park in the early morning hours.

One resident, who lives at Wenonah Beach Estates, shared concern that waves were splashing over a seawall and water was inching closer and closer to his home.

The homeowner said in years past there used to be a couple of hundred yards of grass between his home and the water.

"Three years now the water's been high and, you know, it's something we've become accustom to. It's an inconvenience for sure but so far it hasn't been catastrophic in any manner," Paul said.