FLINT (WJRT) (10/7/2019) - The box office at the Dort Federal Event Center will begin offering refunds Tuesday morning for anyone who paid cash to see Saturday's cancelled fight between Claressa Shields and Ivana Habazin.

The bout was canceled Friday after Habazin's trainer, Bashir Ali, got punched in the face just before the fighters were scheduled to weigh in. He suffered facial fractures and was transferred to a Detroit hospital.

Credit card refunds were being offered over the weekend. Otherwise, refunds will be issued upon request from the point of purchase.

No makeup date for the fight had been announced by Monday.

The Flint Police Department confirmed Monday that the man accused of punching Ali is in custody. Formal charges had not been filed, but the case has been handed over to the Genesee County Prosecutor's Office.

A source told ABC12 the suspect is Shields' brother, but investigators have not yet confirmed that information.

Shields, a Flint native, said she didn't see the alleged assault happen, but it was uncalled for and it's not respected. 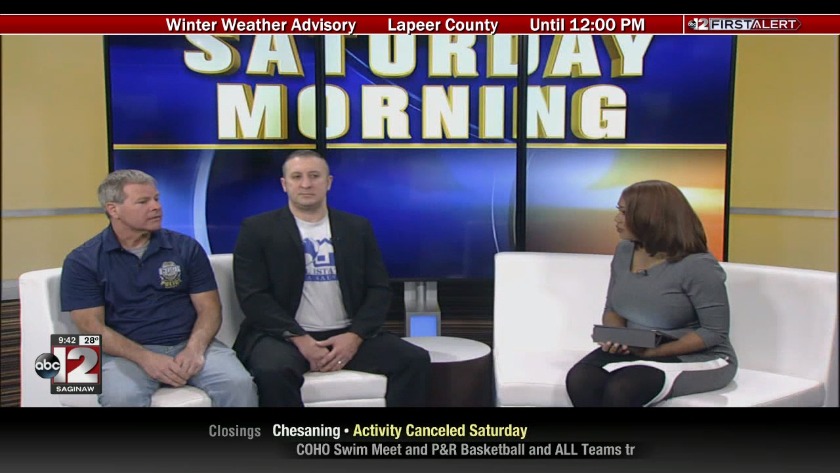 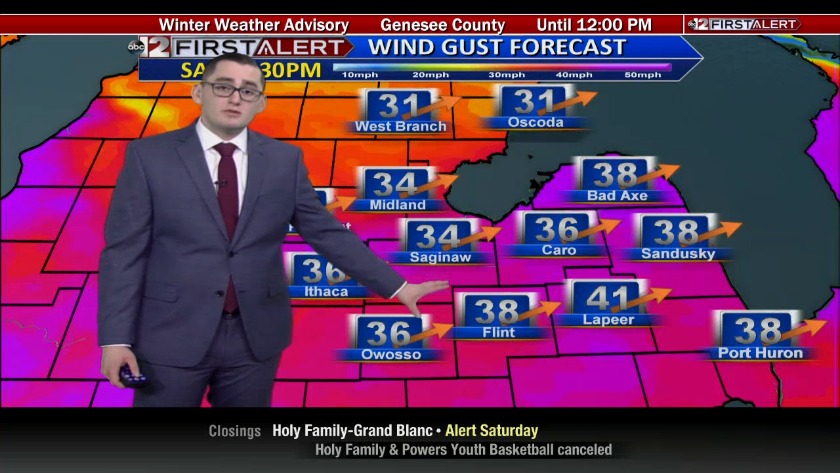 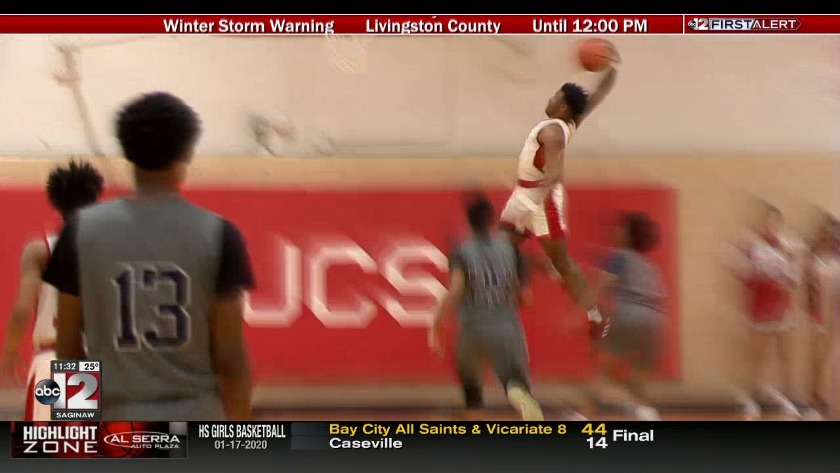