Brady Devereaux of Hemlock High School is the inaugural winner of the Harry Hawkins Award, presented to the most outstanding senior football player in Saginaw County.

The Heisman Trophy-like award made its debut this evening at Saginaw’s historic Saginaw Club, the presenting sponsor in conjunction with the Saginaw County Sports Hall of Fame and the MLive Media Group.

Devereaux played multiple positions for Hemlock, including quarterback, wide receiver, linebacker and punter. The 6-foot-3, 210 pounder produced touchdowns throwing, rushing and receiving this past season and averaged close to 40 yards a punt.

The Hawkins award is named in honor of former Arthur Hill High School and University of Michigan gridiron standout Harry Hawkins, the first All-American football player from Saginaw County. Hawkins, also a track standout at Michigan where he captured both the Big Ten and National Championships in the hammer throw, was an engineer and executive in the automotive industry. 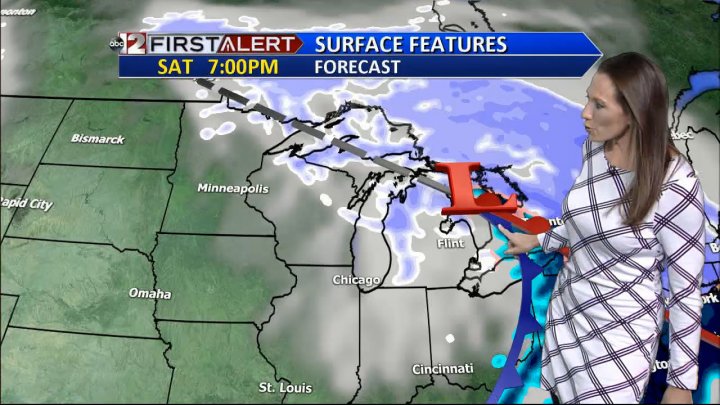 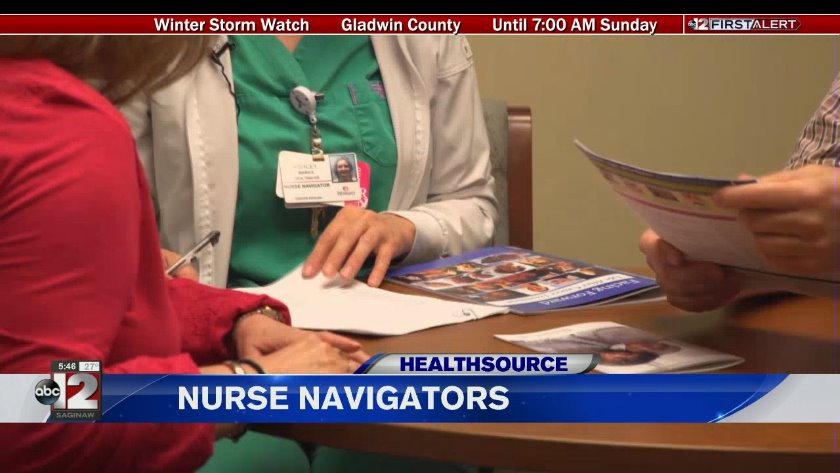 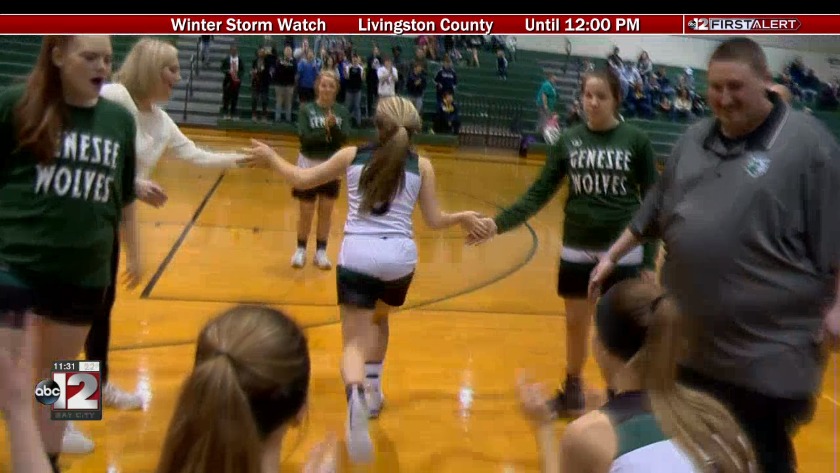