Boxer Claressa Shields has two Olympic gold medals and world titles in several divisions under her belt. Now her story is heading to the big screen.

Filming for "Flint Strong" already has started with some familiar faces who will be starring in the sports drama.

"Flint Strong" is all about Shields and her fight to the top. And that means she, like everyone else, had to start from the bottom as she learned the sport at Berston Field House.

"I can remember her coming up as a kid, an 11-year-old kid, and she fought her way up there," said Jason Crutchfield, who is Shields' former trainer.

Actor and rapper Ice Cube has been cast to play Crutchfield in the film.

"He's a phenomenal guy. He's so laid back," Crutchfield said of Ice Cube. "I wouldn't expect that but I'm flattered, I'm very flattered."

He believes Ice Cube can pull off the role well.

"Everyone's saying that he favors me and we favor each other," Crutchfield said. "He's about the same height and same weight."

Shields will be played by Ryan Destiny, who is best known for her role in the musical drama "Star" on Fox.

Shooting is still in the beginning stages. While most of the movie will be filmed in Toronto, there will be a Vehicle City presence in the film because this is where it all started for Shields.

Shields is returning to Flint for a title fight on May 9. She is scheduled to fight Marie Eve Dicaire for the IBF Super Welterweight world title at the Dort Financial Event Center. 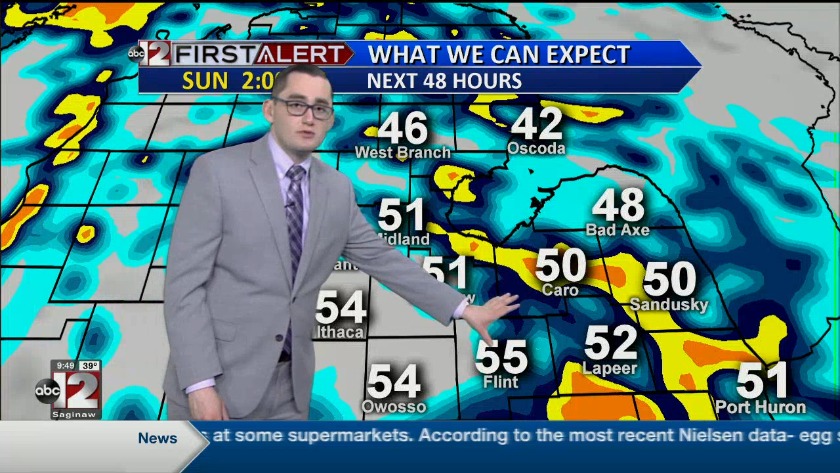 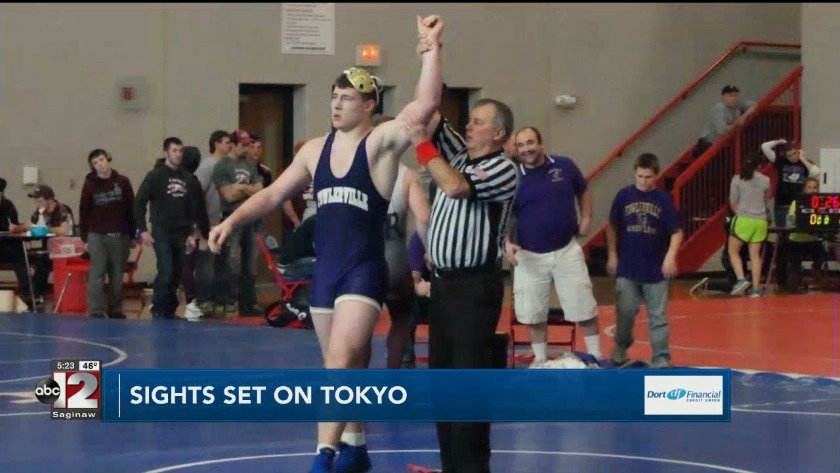 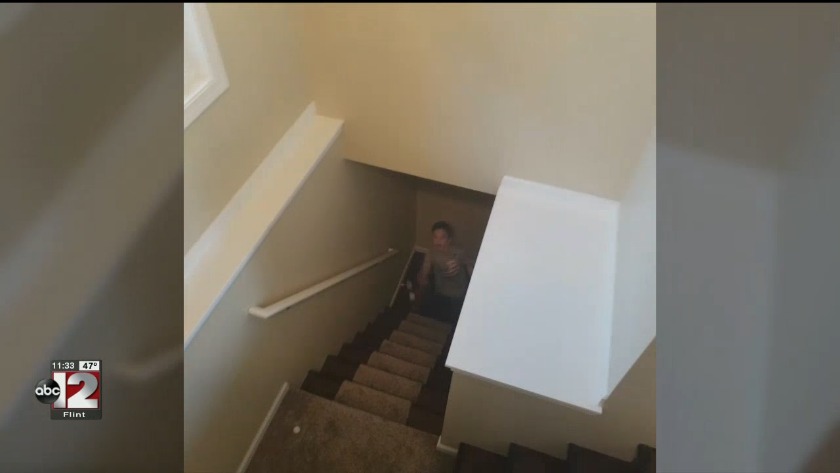