FREELAND (WJRT) (11/25/2019) - The Freeland community is coming to grips with the sudden death of a popular basketball coach.

Tom Zolinski, the man many know as Coach Z, died on Friday.

"He is just someone who truly cared for his players. He would make sure he was there for them," said Freeland Community Schools Superintendent Matt Cairy.

But Zolinski wasn't there and when he didn't show up to Freeland High School on Friday to join his team for the trip to Goodrich for a scrimmage, people knew something was wrong.

School staff went to his home, where the 55-year-old Zolinski was found in his bed. A cause of death is not known.

Cairy said it was a difficult Monday for the entire district.

He credits the way Zolinski treated his players in playing a big part on why the program has had so much success on the court.

"When someone cares as much about the children they are working with, the program they are devoted to as Tom did, he had a lot of success but I think that was a direct result of how much he cared," he said.

Zolinski's affect on the region was spelled out on a sign at Bayne's Apple Valley Farm in Freeland. He worked for the U.S. Postal Service as a distribution manager.

Freeland junior varsity coach Matt Hirschenberger will now coach the varsity team as it prepares for its first game of the season next Tuesday night in Freeland.

"He is someone who is going to be very difficult to replace in terms of who he was and what he does for everyone," Cairy said. 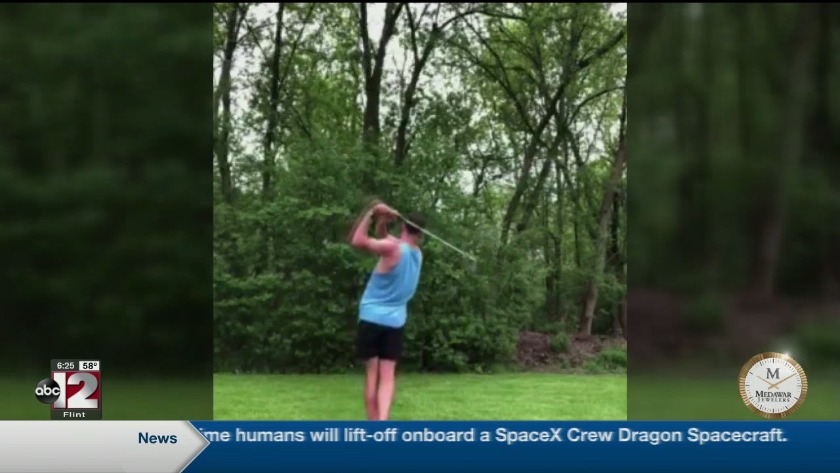 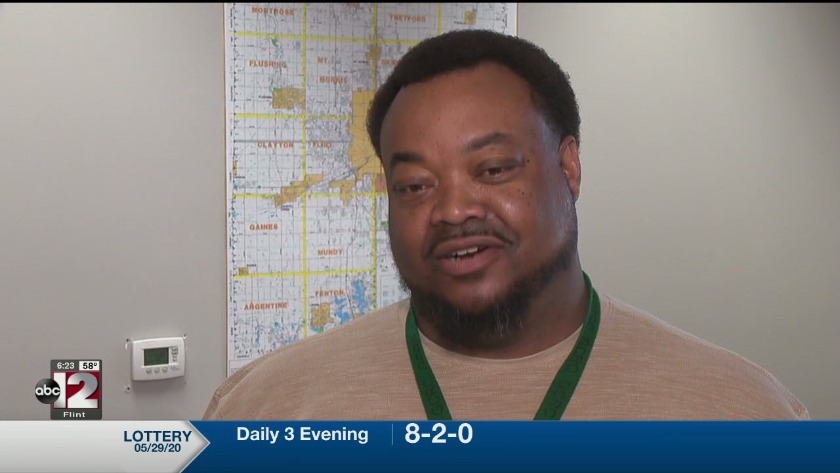 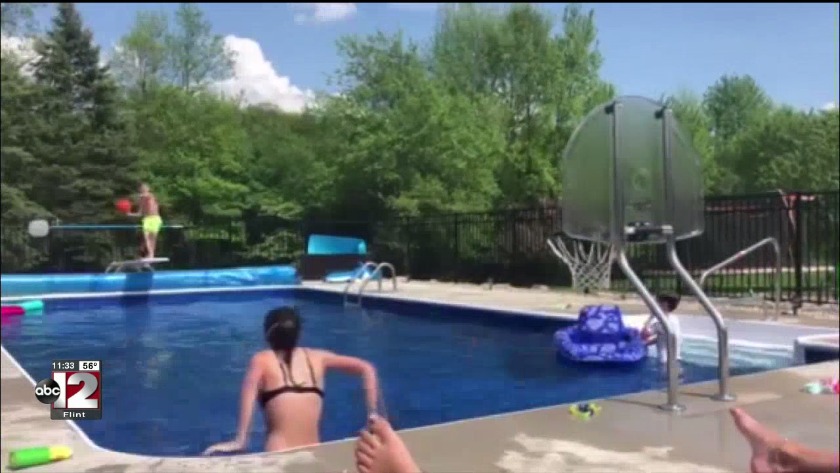