He narrowed his top three choices to play at Louisiana State University, the University of Louisville and Oregon University.

On Friday, Terry announced his decision live on ABC12 at Moses Lacy Fieldhouse. He plans to play for Oregon. 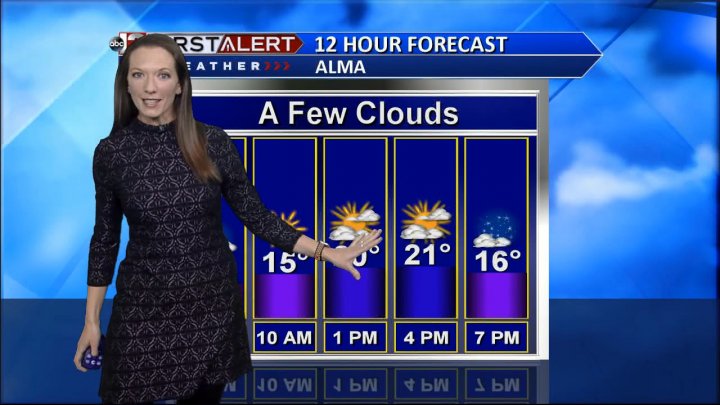 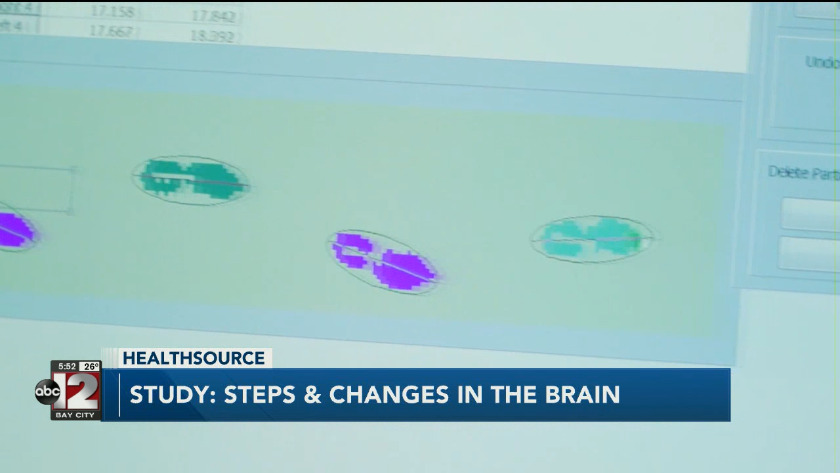 Video: Studying your gait may be a clue for your Alzheimer's risk

Video: Studying your gait may be a clue for your Alzheimer's risk