Mark Dantonio, the head coach for the past 13 seasons, announced his retirement Tuesday in a letter to the university.

He leaves as the Spartans' winningest coach with a 114-57 record in East Lansing, including three Big Ten championships, two wins in the Big Ten Championship Game, a Rose Bowl win and a Cotton Bowl victory.

“Today marks one of the most difficult decisions that I have ever made here at Michigan State,” Dantonio said in a statement.

He said the decision to retire was based on spending more time with his family away from the constant demands of leading a top tier college football program.

“This job has always been a 24/7, 365 day-a-year position. There is no down time and it is filled with the demands and challenges of managing games, players, coaches, recruits, donors, staff, media, an enthusiastic fan base and competition at the very highest level," Dantonio said.

He expects to remain with Michigan State in a special projects role and helping former college athletes transition into their lives after college.

"“It has truly been an honor and a privilege to serve as the head football coach at Michigan State University. I will forever be a Spartan," Dantonio said.

Assistant Head Coach Mike Tressel will take over as the interim head coach for the Spartans while the program undertakes a national search for a permanent coach.

A Year of Learning For Flint New Standard Academy Basketball 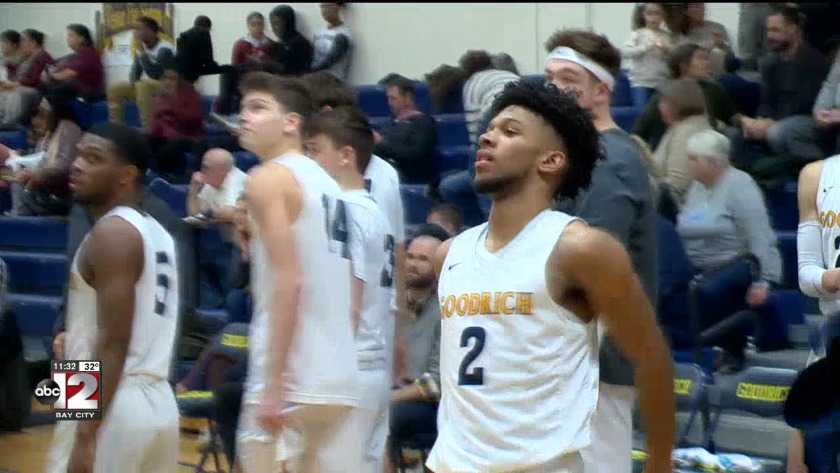 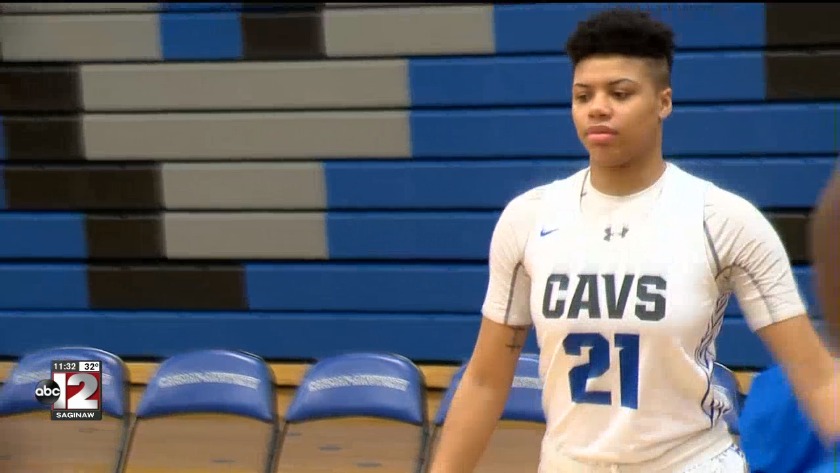 A Year of Learning For Flint New Standard Academy Basketball