New Lothrop caps off playoff run with the state title, win it all for Buddy Miller

But even with all those people to cheer on the Hornets, one small voice was noticeably missing.

"He's been kind of a driving inspiration for us obviously through the playoffs," said New Lothrop head football coach Clint Galvas.

Braden Miller, known by most as Buddy passed away last month at the age of 9 after a long battle with a rare illness and his loss is being felt around his community and on the gridiron.

"It was an emotional time for us when all that went down towards the end of the regular season,” said Glavas. “He was pretty close, my son is with me here now, and it was his best friend. And he was pretty close with the community. He was at every game and that kind of thing."

During the playoffs the Hornets wore lime green socks, his favorite color, with the name Buddy going down them and they seemed to work as good luck charms.

Even though Buddy couldn't be there to cheer on his favorite team, he was there in spirit.

"It was something, even throughout the game found myself looking up and saying "man, Buddy we could really use you here," said Galvas.

And Buddy must have been watching over them as the Hornets came away with the Division 7 State Championship with a thrilling 50-44 victory over Madison Heights Madison.

New Lothrop took home their second State title in school history, their other being 2006. 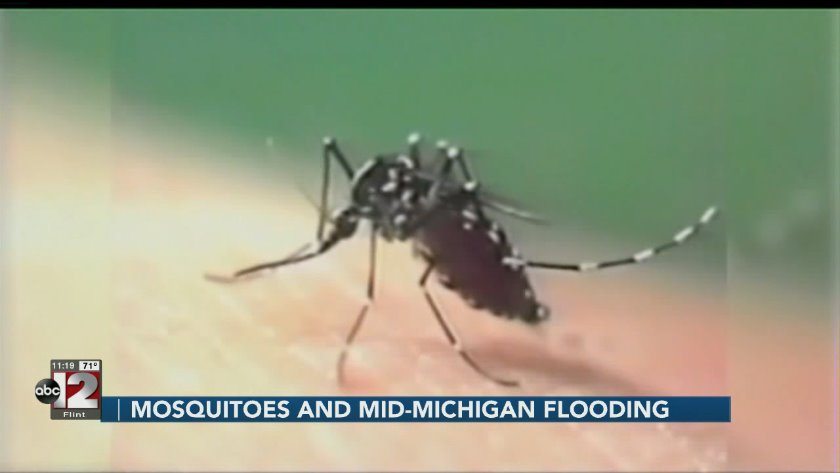 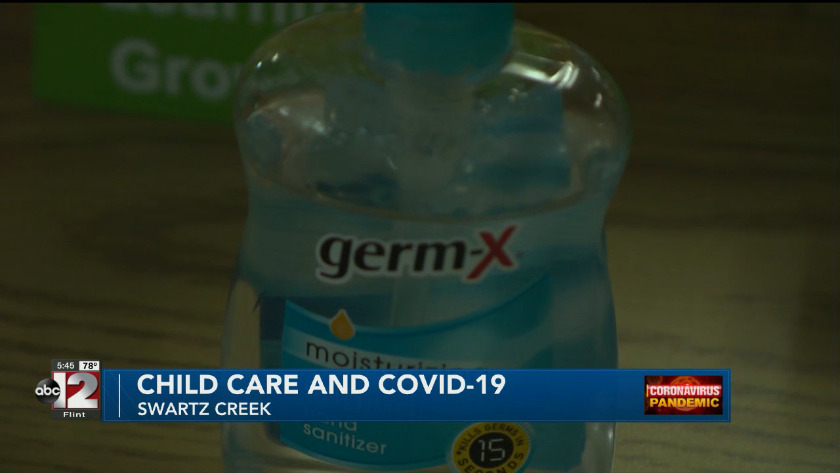