MID-MICHIGAN (WJRT) (4/29/2020) - The PGA Tour Champions and LPGA are planning to resume their 2020 schedules in Mid-Michigan this summer.

The PGA Tour Champions is planning to resume its schedule with the Ally Challenge at Warwick Hills Golf and Country Club at the end of July.

The PGA Tour Champions plan to hit the links for the third annual Ally Challenge at Warwick Hills Golf and Country Club in Grand Blanc Township from July 27 to Aug. 2.

The PGA didn't mention whether fans would be allowed in attendance for the event. The organization said in a statement, they'd continue monitor the situation and follow recommendations from public health authorities.

The PGA Tour is hoping to have fans back at its events by July.

The LPGA Tour also announced Wednesday it was hoping to restart its season with the Dow Great Lakes Bay Invitational two weeks earlier at the Midland Country Club.

"While July seems like a long way away, we are certainly aware that restarting our season in Michigan, Ohio and New Jersey will require a continued improvement in the situation in each of those states," LPGA Commissioner Mike Whan said in a statement.

The Meijer LPGA Classic in Grand Rapids has also been rescheduled to the first week of October this fall. 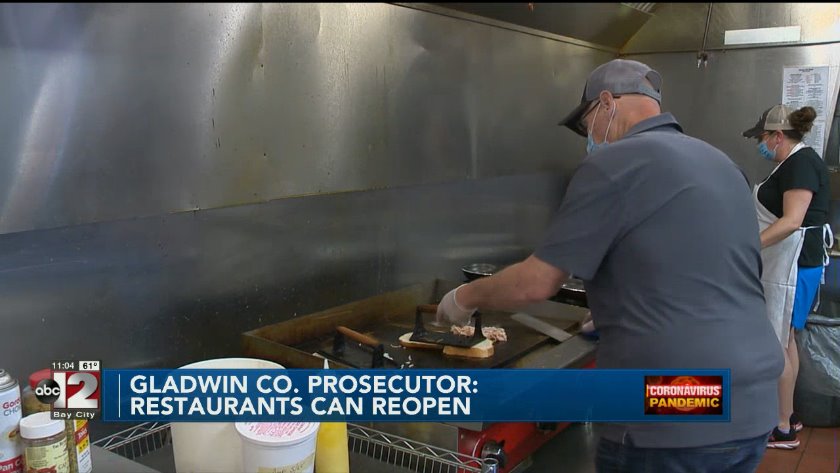