FLINT (WJRT) - (06/18/15) - A local church is acting as a hub for neighborhood improvement this summer, and those improvements aren't limited to the buildings in the area.

Joy Tabernacle Church was established in Flint's Civic Park neighborhood about seven years ago. Congregation members found many historic structures in the area that were falling apart.

McCathern aimed to change that, and he's having some success.

The Pastor tells us it's the first time a social work class from The University of Michigan-Flint has been taught here in the neighborhood.

"People who are not used to, familiar with urban areas, to really know more about Flint. So people don't just come to the University of Michigan and leave without understanding and connecting to the community,” he said.

The college students worked alongside church members and young men in the 'My Brother's Keepers Program”, understanding each other and the neighborhood - some for the very first time.

"Having students from the university come out to see this, you know, Flint in a positive light, is awesome. Just to change their perspective,” said Jameshia Shepherd, a UM-Flint student who was in the class.

Joy Tabernacle is also connected with a program called "the Forge." Through that nonprofit, groups of kids from around the country come to Flint to do mission work.

Pittsburgh, Pennsylvania and Dexter, Michigan were represented on Friday.

The kids themselves are learning a lot as their week of service wraps up.

"Even though the housing and the crime rate has gone up, or like bad things have come into the neighborhood, the spirits of the neighbors and the community haven't gone down,” said Megan Eaton, from Pittsburgh.

McCathern also took a moment to reflect on headlines from South Carolina this week.

"Our intention is to make sure we keep stronger relationships between black and white America. ecause there's more good in America then there is the evil that took place there,” he said.

Kids from all across the country will continue to volunteer this summer through The Forge program, and next fall, UM-Flint classes will return to the Civic Park area. 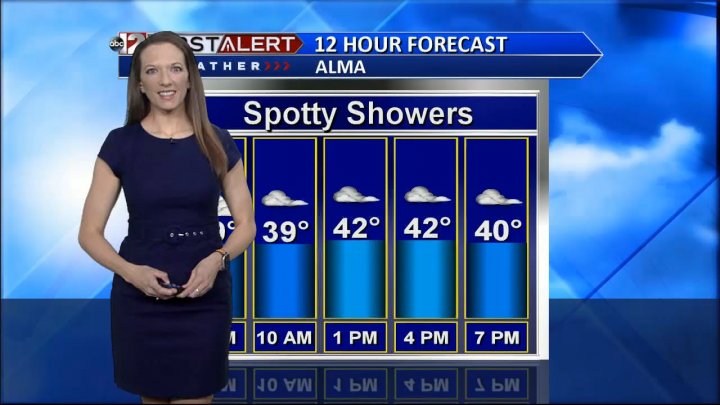 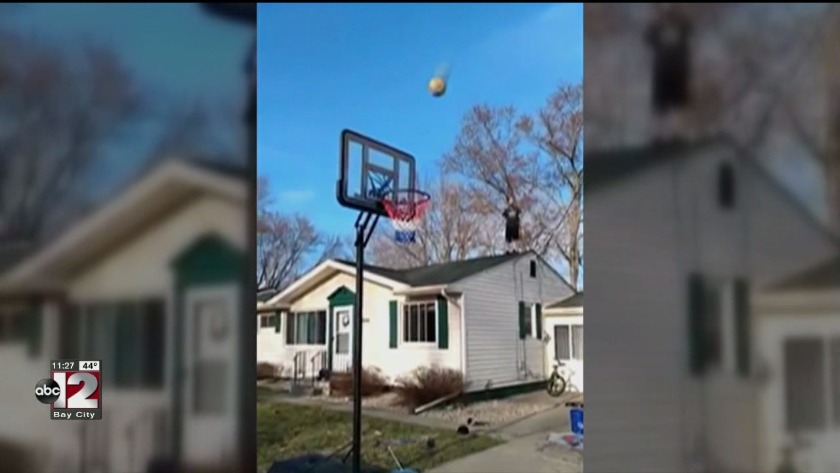