FLINT (WJRT) - (01/17/16) - "Today has been a long time coming for those of us in Flint who have been working to secure the release of Amir Hekmati,” said U.S. Representative Dan Kildee.

Sunday morning, Kildee spoke in Flint about the release of Amir Hekmati - a cause he's been working on for years.

Kildee revealed in addition to a "Free Amir" campaign designed to keep public awareness up, he'd been working toward the release behind the scenes with Swiss ambassadors and Iranian foreign ministers.

Now, the marine veteran's family asked Kildee to join them in seeing Hekmati for the first time.

"I’ll have a chance tomorrow for the first time to actually meet Amir Hekmati, somebody that I've been working to free and a person that I feel like I've come to know ever since I came into congress,” Kildee said.

Kildee read an emotional statement from Hekmati's family, who thanked the government and everyone who kept them in their thoughts and prayers.

"It is hard to put into words what our family feels right now. We remain hopeful in hopeful anticipation until Amir is in our arms. As many of you know, Amir's father is very ill and will soon embrace his son once more."

When Hekmati was first put into an Iranian prison four and half years ago, he was charged with being a spy - and was sentenced to be killed. That death sentence was later overturned, but Kildee said Hekmati's hardships didn't end.

"We know that he's lost a lot of weight. He was subjected to some pretty horrific conditions. I think it's fair to say he was tortured. Both physically and emotionally,” he said.

While it's a joyful time for Hekmati's family, Kildee also commented on why his release is a good sign for all Americans when it comes to foreign policy. 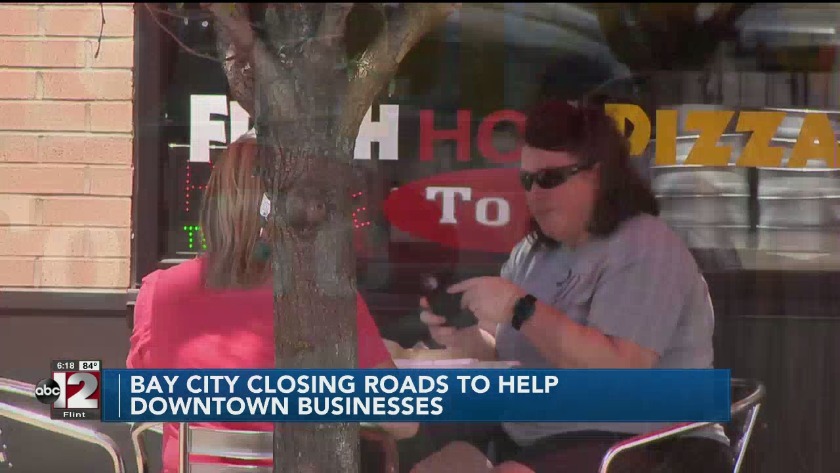 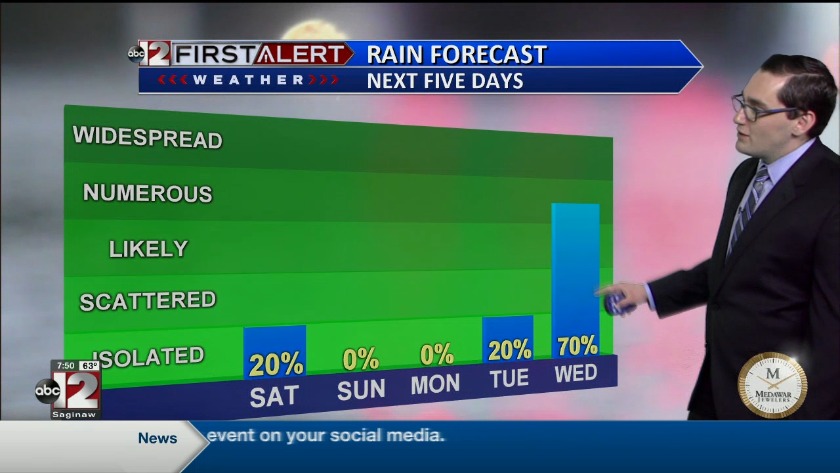