FLINT (WJRT)- (1/16/16)- An overjoyed Mayor Karen Weaver walked into the city hall lobby with the Reverend Jesse Jackson by her side.

" The President has granted our request for an Emergency Declaration," Mayor Karen Weaver said.

The decision came fast, less than two weeks after Flint and Genesee County leaders asked for state and federal help.

" FEMA will be coming and relief is approved for water filters and replacement, and they will continue to access our conditions and see what needs to happen next. To all of the people, not only in Flint, but the state of Michigan and all around the country, we have to say thank you," Mayor Weaver said.

Mayor Weaver has not spoken to the President personally, but hopes to soon.

" I'd like to have some meetings set up where we can talk about Flint and further discuss what's going on here," Mayor Weaver said.

Civil Rights Activist Reverend Jesse Jackson, who is in Flint for a weekend rally about the water emergency, also addressed the community's needs and concerns and needs.

" The issue of water and air and housing and education and violence are all combined. The problem here obviously is more than just lack of drinkable water. We know the problems here and they will be addressed," Reverend Jesse Jackson said.

"The fight is not over, but this is a huge hurdle that we have surpassed," Mayor Weaver said.

Mayor Weaver also thanked the Water Warriors and all of those who voiced their concerns from the very beginning. 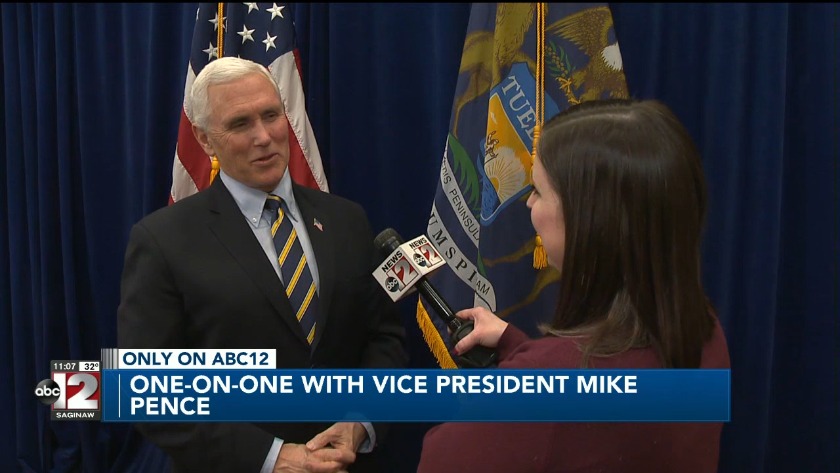 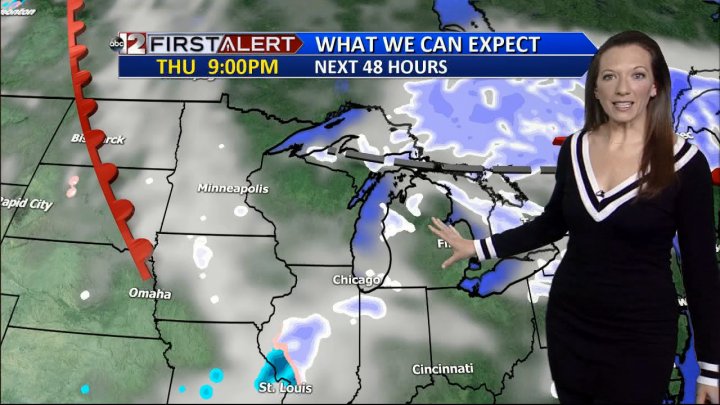