Family comes home to squatter, she is refusing to leave

You ask them to leave, they refuse.

You call police, they say there's nothing they can do.

Sounds like a bad dream - but it’s very real for one Mid-Michigan family.

“It’s been hell. Meth heads, heroin addicts and drug dealers. I don't even know who these people are,” said Daniel Riegel.

Those are just some of the shady characters Riegel says are coming in and out of his house on Flint's east side.

He says that's how it’s been ever since he went out of town for a few days - and came back to find a woman staying upstairs, a woman he didn't even know.

Riegel says while he was gone, his buddy, who is now in jail, was keeping an eye on the place and invited the woman to stay for one night because she had nowhere to go.

That was a month ago.

Riegel says when he called Flint police, they came out but told him they couldn't do anything. They said to start the formal eviction process, which involves going to civil court.

In the meantime, Riegel is living downstairs while this woman he does not know is living upstairs.

In the last month, about $1,000 worth of his stuff has gone missing.

“She stole my swords, my meat clever and my 360 game station,” Riegel said.

Riegels's God father, who owns the home, says they've given her a formal eviction notice - but she isn't taking it seriously.

ABC12 talked with Flint Police. They said because someone allowed her to stay at the home in the first place, and because it's been longer that 72 hours, it becomes a civil matter - and they have to go to court. 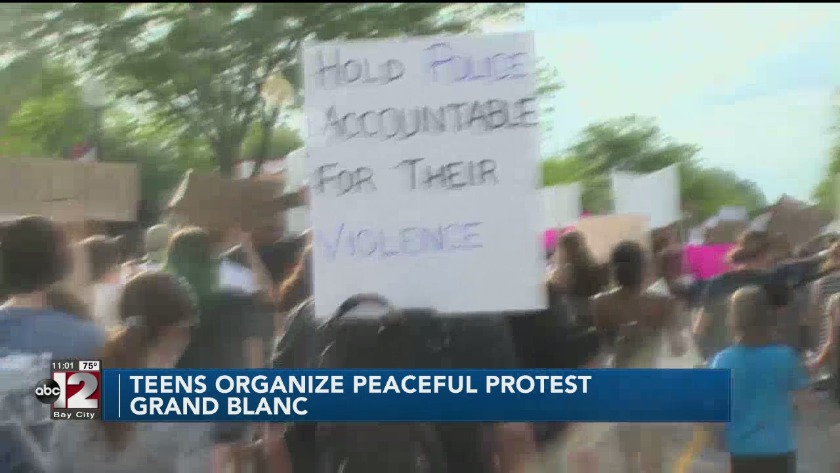 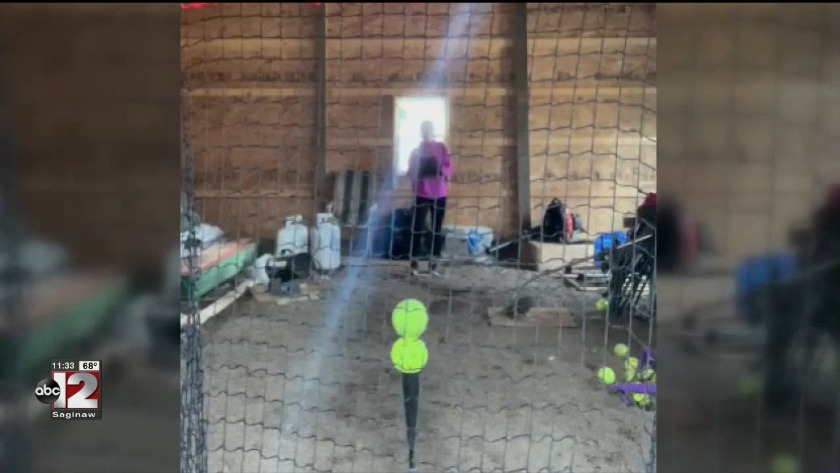 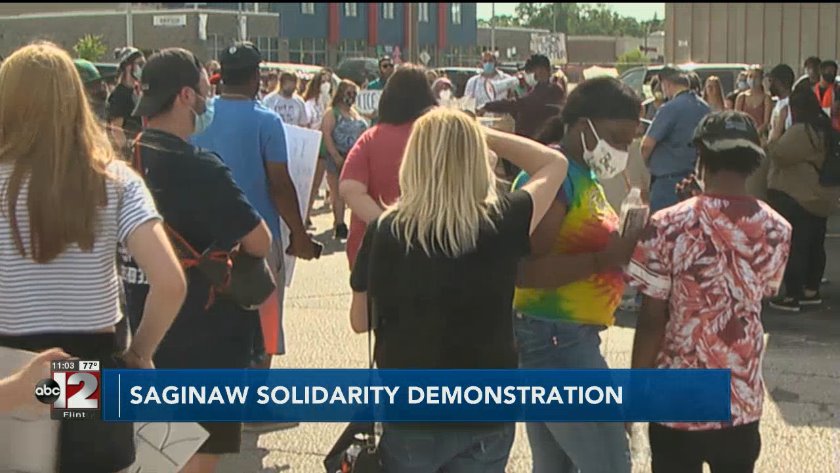