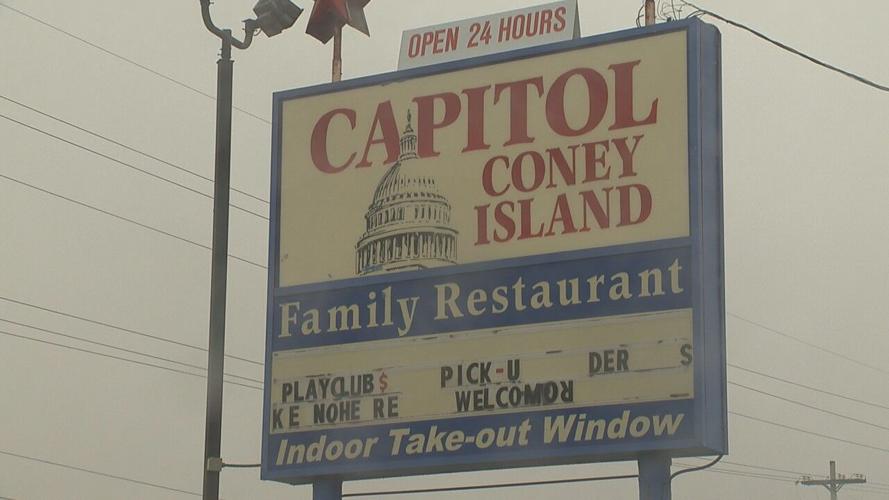 Capitol Coney Island, a Flint institution since 1966, will be closing for the final time on Jan. 15. 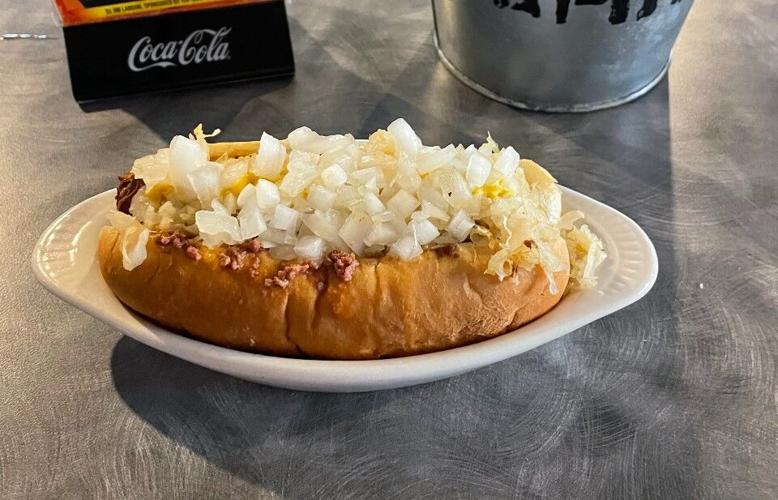 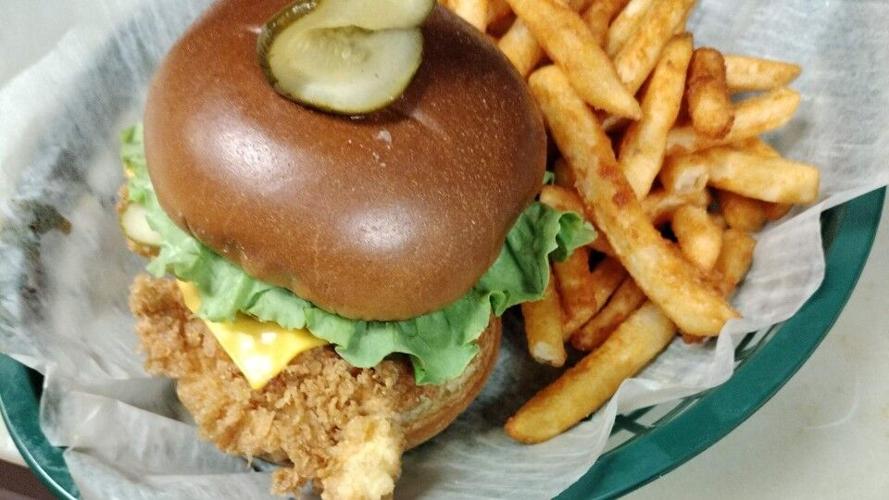 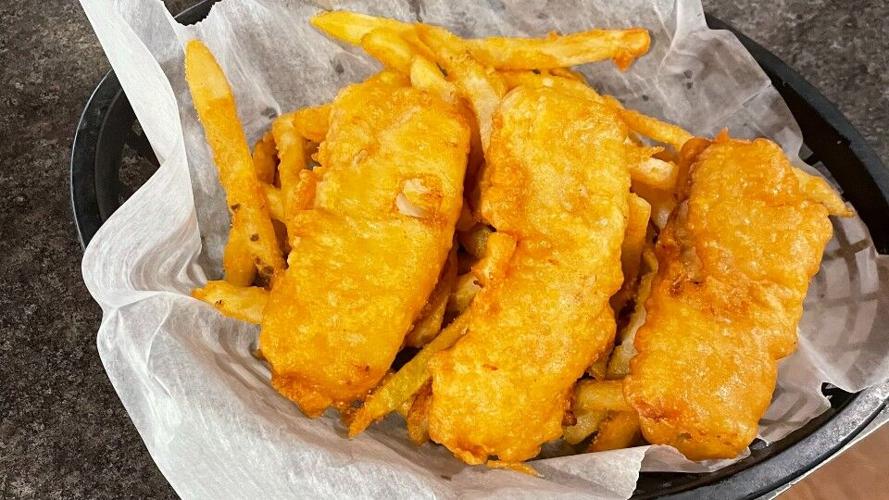 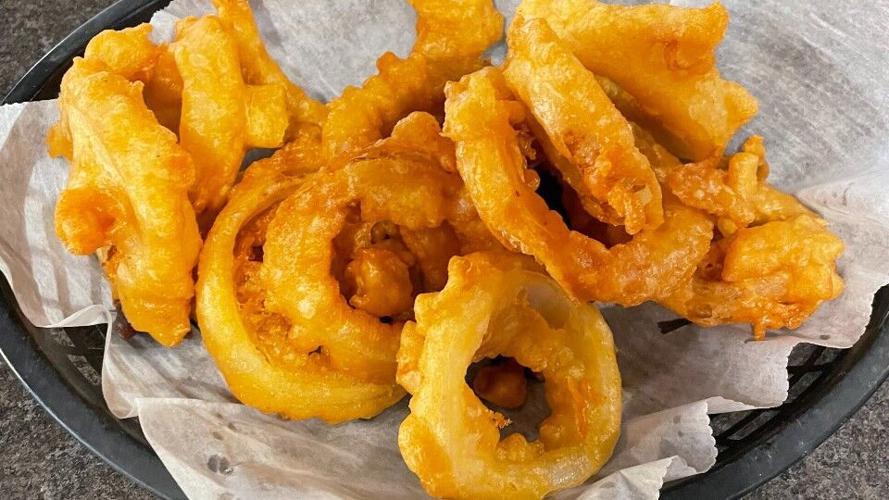 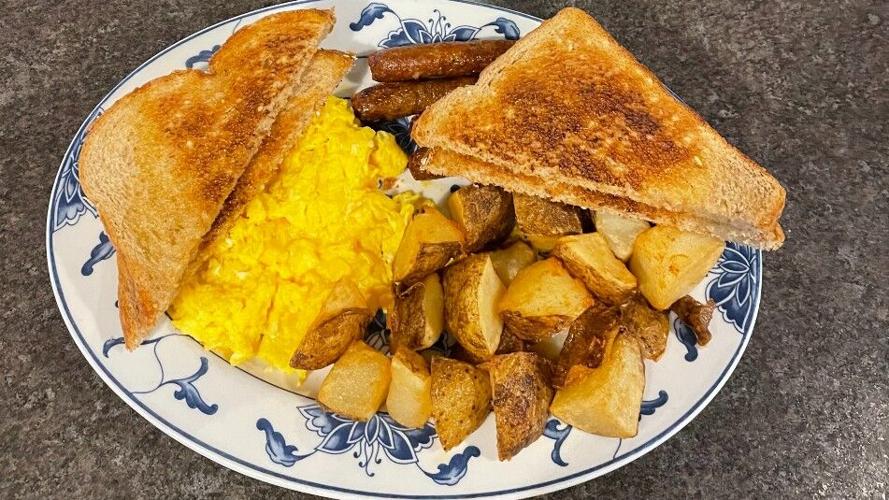 Capitol Coney Island, a Flint institution since 1966, will be closing for the final time on Jan. 15.

FLINT, Mich. (WJRT) - An institution in the Flint area is closing after 57 years in business and more than 1 million coney dogs served.

Capitol Coney Island announced plans to close on Jan. 16. Nick and Anastasia Pirkovic, who assumed ownership 17 years ago, are inviting the community to stop by for one last coney they close the establishment for the final time.

The couple sold the property where the restaurant is located and they are planning to retire.

"It's time," Nick said. "We are extremely thankful for the city of Flint and the community for supporting us for 17 years."

Capitol Coney Island is located at 4021 VanSlyke Road across from the General Motors manufacturing complex. The restaurant has been popular among GM employees, who could visit easily before, during and after their shifts.

Capitol Coney Island opened for the first time in 1966. The Pirkovices bought the restaurant in 2005 with other business partners and they completed the first major renovation of the building in 2013.

The restaurant currently employs 15 people, who all will be laid off after the closure.

"We also want to thank our incredible employees past and present," Anastasia said. "None of this would have been possible without their hard work for the past two decades. We are extremely thankful for each of them."

Southwest flight relief is still days away, and Buttigieg is steamed