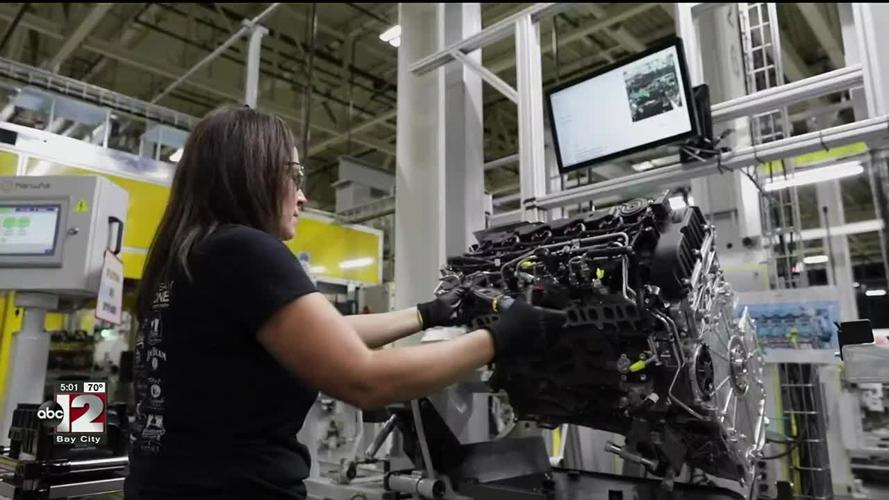 UAW leaders expect production at Flint engine plant to ramp up around Nov. 1 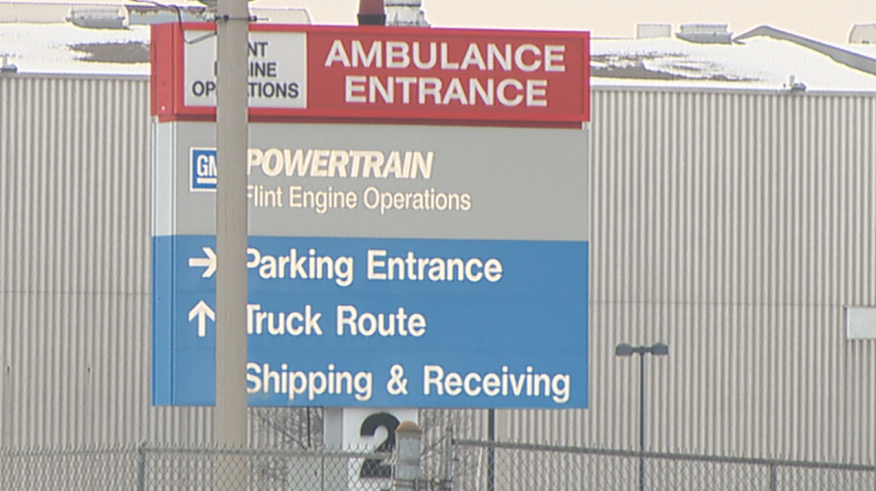 UAW leaders expect production at Flint engine plant to ramp up around Nov. 1

GM will provide details on "a positive plant manufacturing announcement" at the Flint Engine Operations facility on Bristol Road around 11 a.m. GM has not provided any details of planned investments in the Flint area.

Flint Engine Operations, which opened in 2002, encompasses about 1.2 million square feet and employs more than 700 people. GM has invested more than $542 million in the facility since 2011.

The global microchip shortage caused GM to halt production of the Duramax diesel engine and extend layoffs at Flint Engine Operations in 2021. However, the layoffs ended and engine production later resumed.

Inside Starbucks' plan to speed up service

ExxonMobil expects a profit boom thanks to high oil prices. But exiting Russia will come at a cost