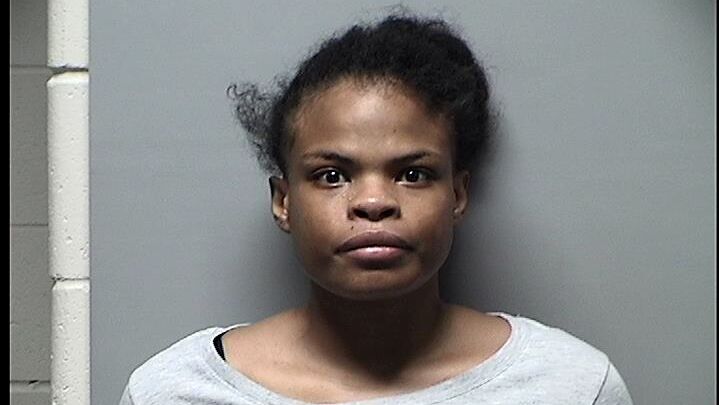 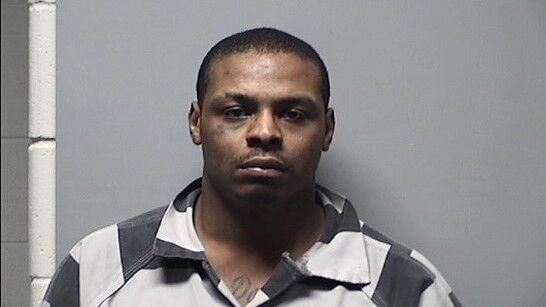 SAGINAW, Mich. (WJRT) - The mother of a 20-month-old Saginaw baby who died last weekend has been formally charged with manslaughter.

Police say 24-year-old Cassandra Jacker was arraigned on one count of homicide-manslaughter in connection with the death of her baby, Tony Jackson.

The father of the baby, 28-year-old Tony Lipsey-Jackson, was arraigned earlier this week on charges of open murder and first-degree child abuse. He faces up to life in prison with no chance of parole if he is convicted.

An ambulance rushed the toddler to an area hospital Saturday night where the child died.

Lipsey-Jackson called 911 and said the child fell down the stairs. But after police interviewed him and Jacker, investigators determined this was a homicide case.

Lipsey-Jackson remained in the Saginaw County Jail on Friday with no bond offered. Jacker is being held on a $6,500 bond.

Prosecutor: Child rape suspect may have victims in 10 states, including Michigan