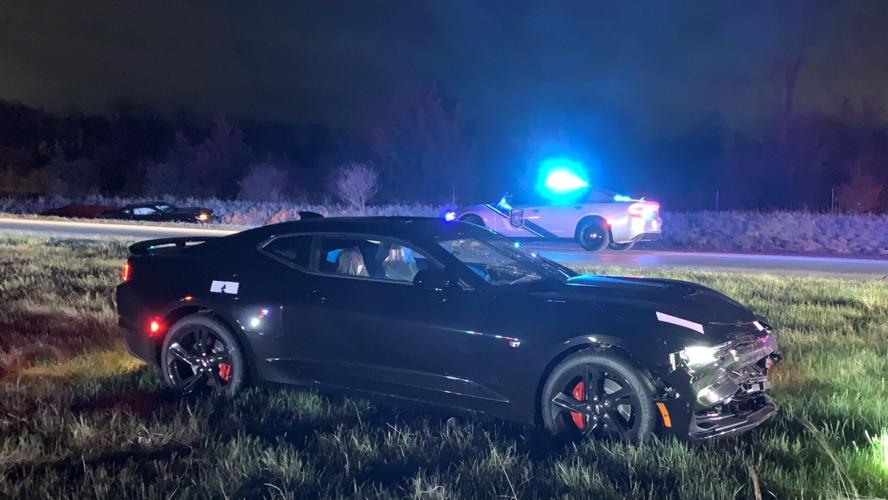 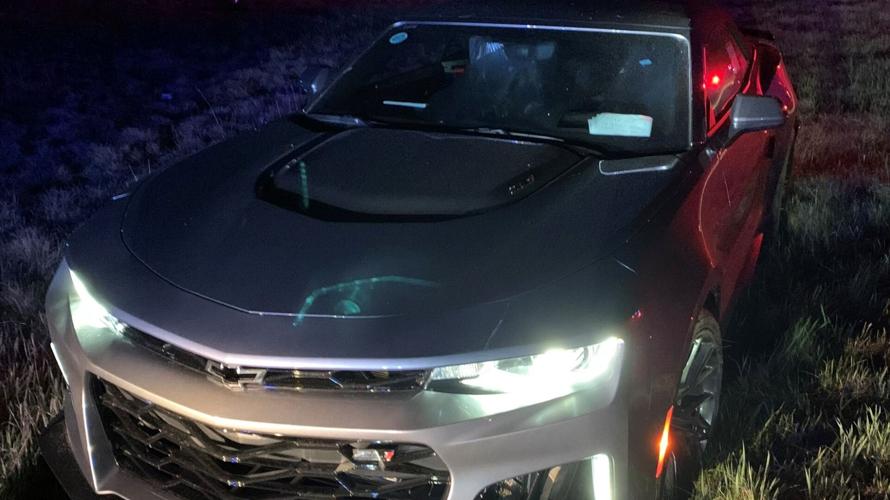 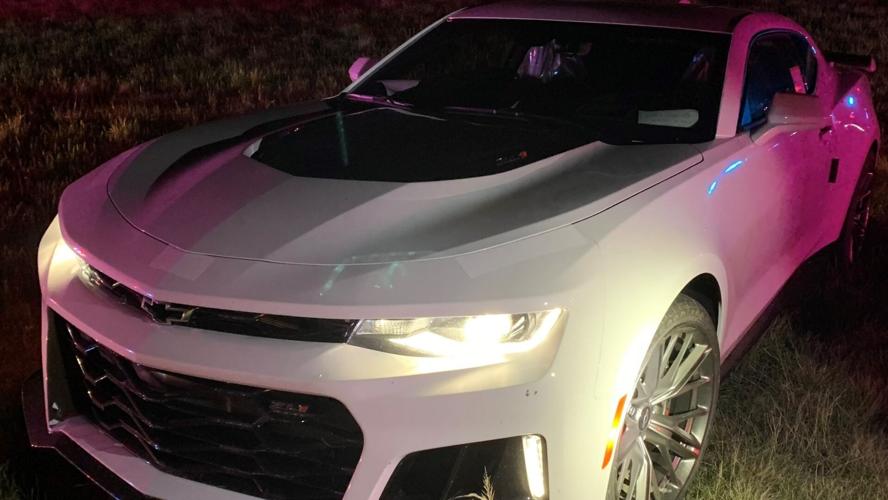 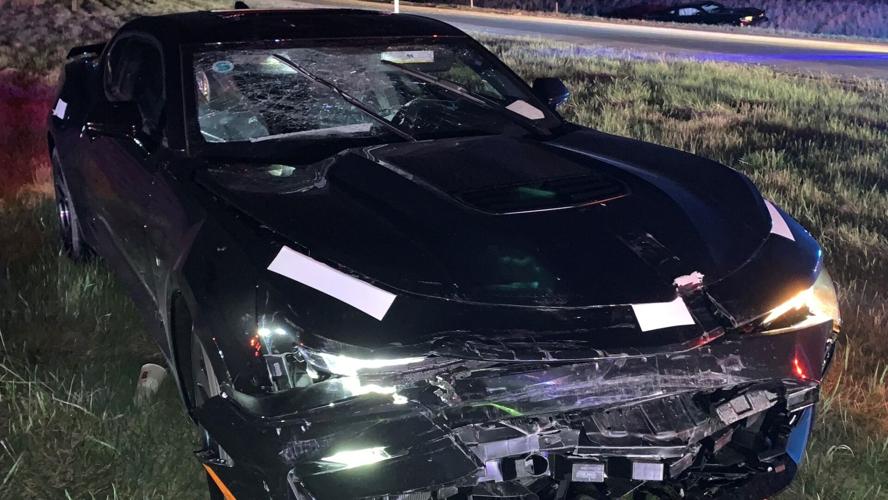 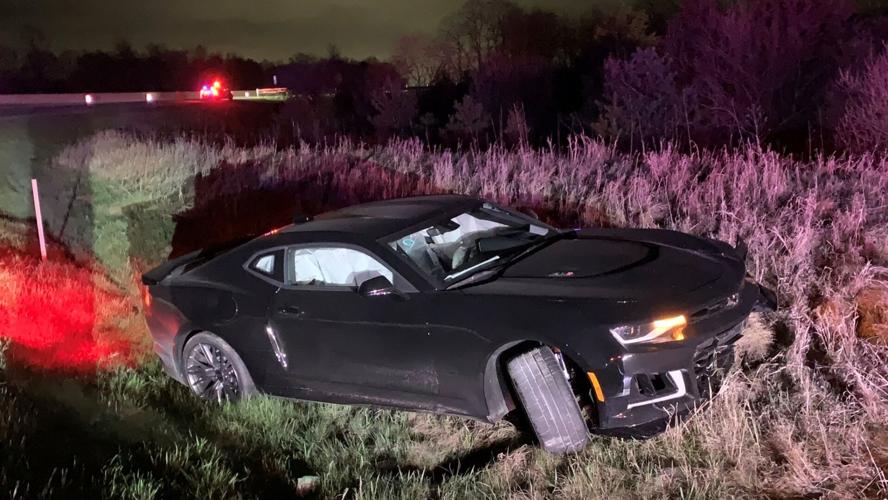 LANSING, Mich. (WJRT) - Police say a Saginaw man was part of a group that stole five Chevrolet Camaros just after midnight on Monday and led police on high-speed chases across four counties.

Michigan State Police say the Camaros were reported stolen from the General Motors Lansing Grand River Assembly plant around 12:15 a.m. Moments, later, police spotted the stolen cars driving at a high rate of speed on I-96.

Drivers of all five stolen Camaros fled police when they attempted traffic stops on eastbound I-96 outside Lansing. Chases continued into Ingham, Livingston and Oakland counties early Monday morning.

Michigan State Police say the Camaros split into two groups during the pursuit. One group crashed on I-96 near Kensington Road after police deployed Stop Sticks to deflate their tires and the suspects ran away on foot.

The other group got off I-96 and Grand River Road and M-53, but police caught them. All five Camaros, which have a combined value of $375,000, have been recovered -- although some sustained heavy damage.

Police arrested nine men ages 20 to 24 years old -- eight from Detroit and one from Saginaw. All are charged with fleeing or eluding police, receiving or concealing a stolen vehicle, resisting or obstructing police and conspiracy to commit a criminal act.

All nine suspects were taken to the Lansing City Jail to await arraignment.

Michigan State Police say no law enforcement officers or suspects were injured during the chases. Three state police posts, a helicopter, two county sheriff's offices and a local police department were involved in the chases.

Michigan State Police say the Mustang Shelby GT500s were taken from Ford's Flat Rock Assembly plant around 3:20 a.m. Thursday. Three of them were recovered early Thursday morning after they ran out of gasoline.

Nonprofit centered around helping animals faces a string of break-ins

Burton fire chief: Girls who vandalized station are younger than 10