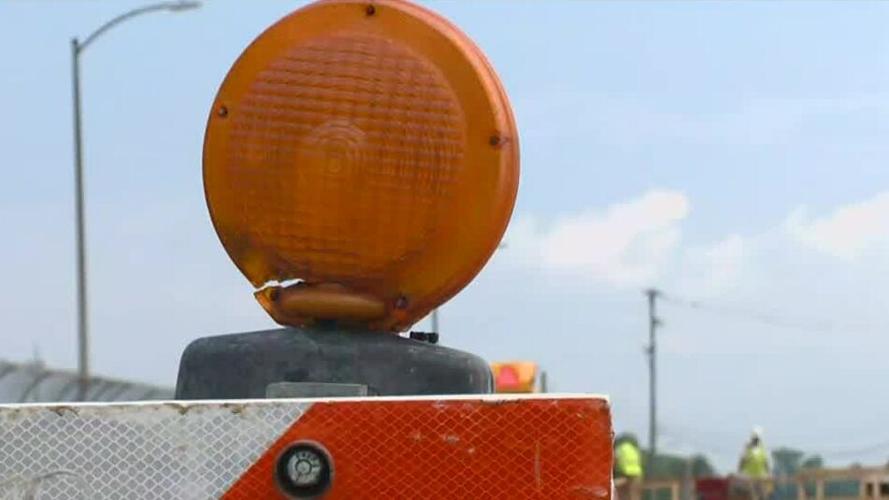 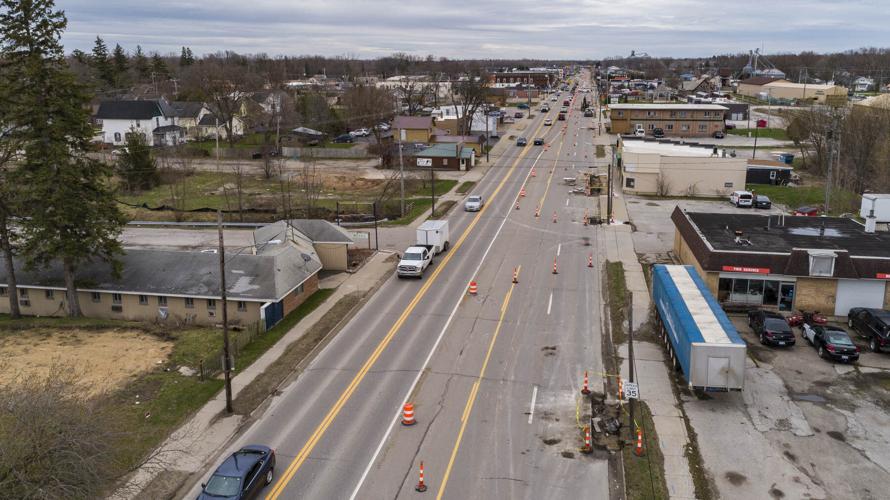 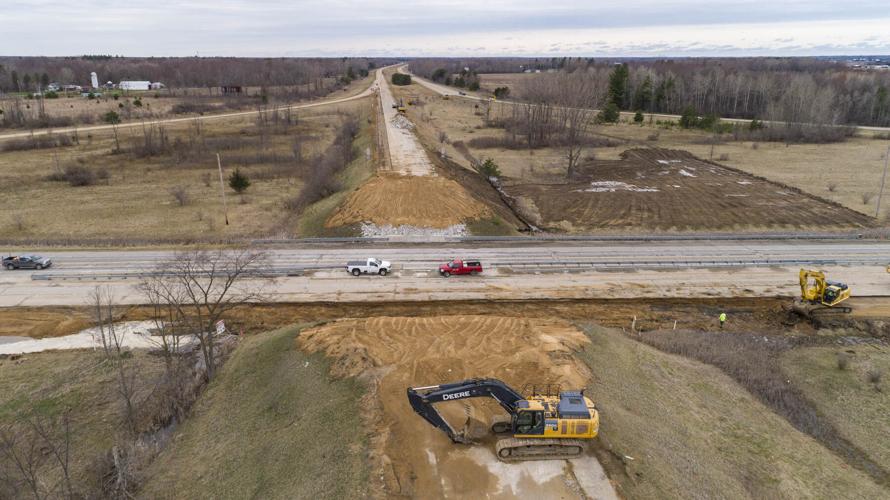 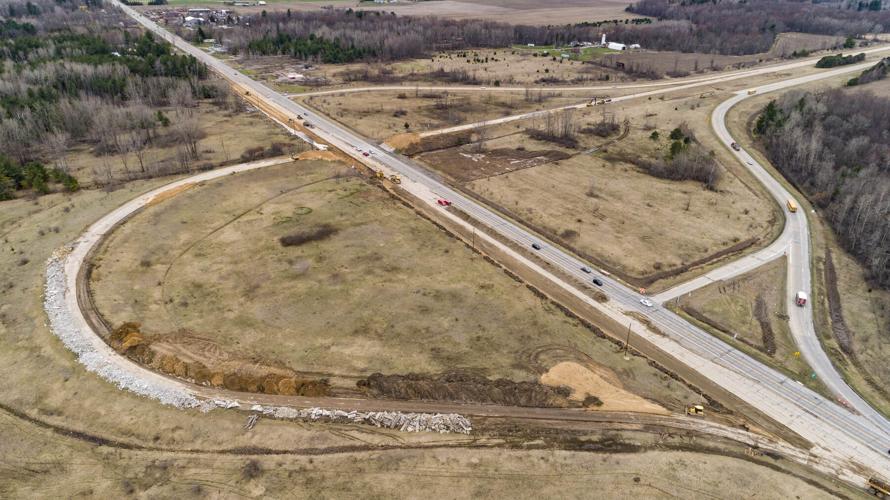 ARENAC COUNTY, Mich. (WJRT) - Drivers heading north on I-75 in Arenac County will have to find a different route Tuesday night.

The Michigan Department is closing all northbound lanes of I-75 from 8 p.m. Tuesday through 5 a.m. Wednesday so contractors can remove beams from the Lincoln Road overpass.

All northbound traffic will be forced to exit the freeway at M-61. A detour will be posted to direct drivers around the demolition on U.S. 23, Old 76 and Sterling Road.

Northbound I-75 should reopen in time for the Wednesday morning commute.

The overnight closure originally was planned to happen last week, but MDOT delayed it.

The Lincoln Road overpass demolition is part of a $37 million project to repave 6.4 miles of U.S. 23 between I-75 and Grove Street in Standish, build a roundabout at the U.S. 23 connector and M-13 and fix 19 bridges.

The northbound side of the U.S. 23 connector in Arenac County closed on Monday so contractors can begin a repaving project. The closure will continue until late June, except for Memorial Day weekend.

The entire project is scheduled for completion in October depending on weather conditions.